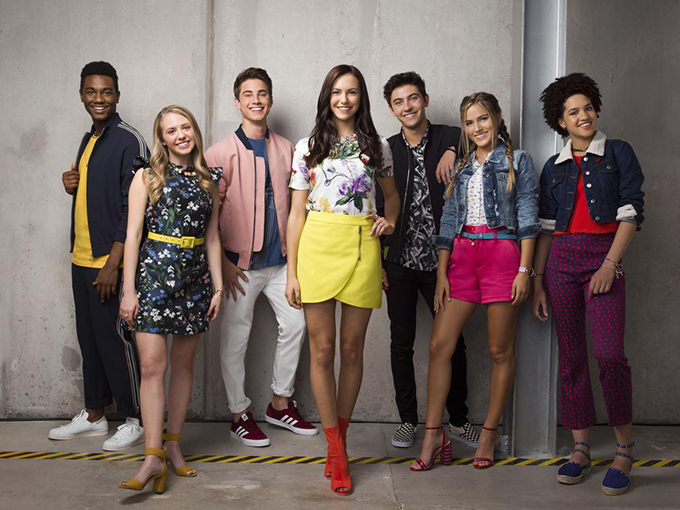 Nick to bow more I Am Frankie in September

A one-hour special will air this month in anticipation of the live-action series' second season premiere on September 10.

Season two of Nickelodeon’s live-action series I Am Frankie will premiere on September 10. Ahead of the new episodes, a one-hour special will air on August 11 following Frankie as she goes head-to-head with another android.

When I Am Frankie premiered in September 2017, it was distributed to Nickelodeon’s global audiences in over 170 territories across more than 80 channels and branded blocks. The series was then renewed for a second season in November.

In other Nickelodeon news, the kidsnet recently greenlit 26 episodes of a new animated Rugrats series. Production is currently underway, with more news on casting and air date to follow. Additionally, Nick ordered a second season of Rise of the Teenage Mutant Ninja Turtles ahead of the US season one premiere on September 17. Production on the next 26 episodes of the animated action/comedy series will begin this fall at Nick’s California headquarters.