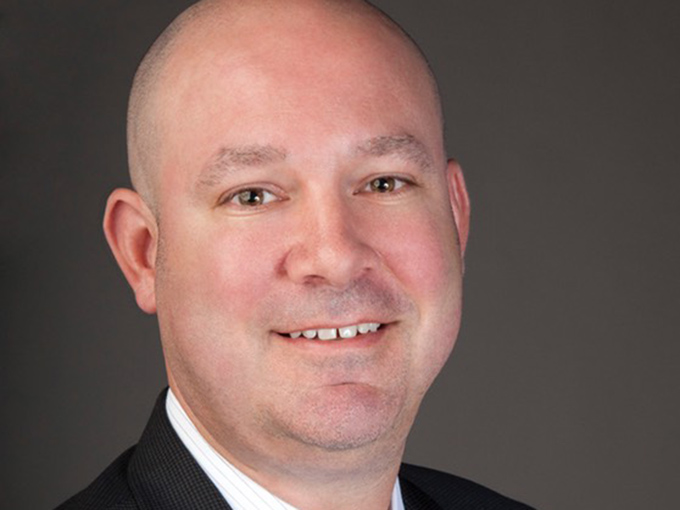 Hasbro has tapped Casey Collins (pictured) as its new SVP and GM of global consumer products. Collins takes over the role from Simon Waters, who was named SVP and GM of Hasbro’s recently acquired Power Rangers franchise. Moving forward, Waters will be responsible for activating the Power Rangers brand globally across Hasbro’s brand blueprint.

Hasbro inked an agreement to acquire a number of Saban Brands’ entertainment properties—including the billion-dollar Power Rangers franchise—for approximately US$522 million in cash and stock earlier this year. The deal included all related intellectual property, category rights and content libraries for the affected brands. The agreement was inked after Saban Brands tapped Hasbro as global master toy licensee for the Power Rangers brand, effective April 1, 2019.