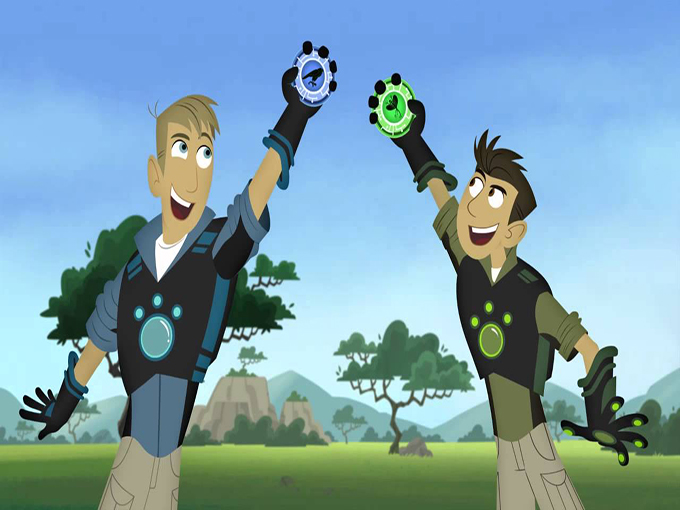 The Kratt Brothers Company has teamed up with Minnesota Children’s Museum to create two touring exhibits based on the PBS KIDS series Wild Kratts that will travel around North America for atleast the next three years.

The 2,500-square-foot Wild Kratts: Creature Power! exhibit will first launch at Minnesota Children’s Museum in St. Paul, Minnesota in January. At 1,500 square feet, the Wild Kratts: Ocean Adventure exhibit will follow at the Museum of Science in Boston, Massachuetts, in February. The interactive exhibits will teach kids about problem solving and protecting animals through technology and science.

Live and location-based brand activations have been stealing the show when it comes to capturing kids’ attention recently, with everyone from Cartoon Network to Penguin Ventures and DreamWorks hopping on the bandwagon. Florida’s Feld Entertainment recently teamed up with Universal Brand Development to launch an interactive, location-based initiative entitled DreamWorks Trolls: The Experience as a 12,00-square-foot, 90-minute experience that is traveling across the US.