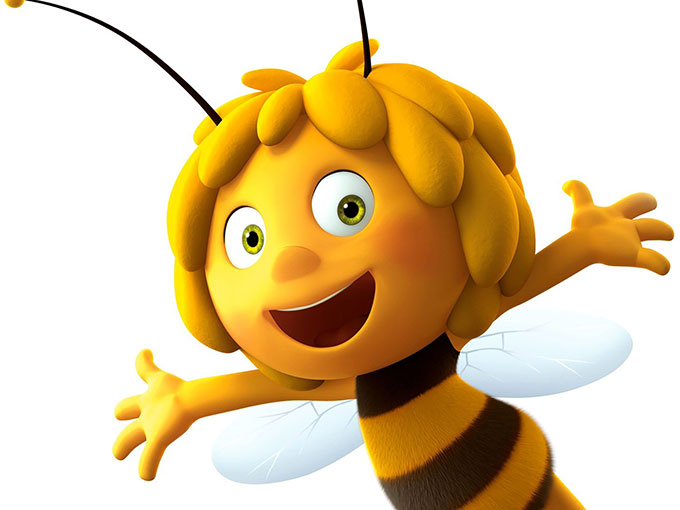 Studio Isar Animation will open in October, employing up to 40 artists for work on the third Maya the Bee feature.

In a move to gain more independence as a film producer, Munich-based producer and distributor Studio 100 Media is set to open Isar Animation. The new feature-focused studio will host workstations for up to 40 artists and open its doors in October.

Combined with Aussie subsidiary Flying Bark Productions, Studio 100 Animation in France and New York-based prodco Little Airplane Productions—which Studio 100 acquired in December—Isar Animation will give its parentco the ability to produce all of its upcoming film productions entirely in-house. With development, production and international distribution coming from a single source, the launch will also strengthen partnership opportunities for Studio 100 Film, its sales division  for international animated films.

Produced in partnership with Flying Bark, the movie is expected to be completed in 2020 and has already been presold internationally to the US, France and Poland. It’s being supported by US$1.8 million in the international co-productions program of Bavarian film fund FFF Bayern. Studio Isar Animation will offer modelling, texturing, shading, lighting, FX, compositing and rendering for its own original CGI-animated film productions. It will also provide service work on third-party commissions and co-productions.

The upcoming feature will follow Maya the Bee Movie–The Honey Games, which premiered earlier this year. The franchise first launched in 1912 as a children’s book by German author Waldemar Bonsels. It has since inspired a comic book series, a Japanese anime TV series in the mid-70s and Studio 100′s current CGI series, which launched in 2012.