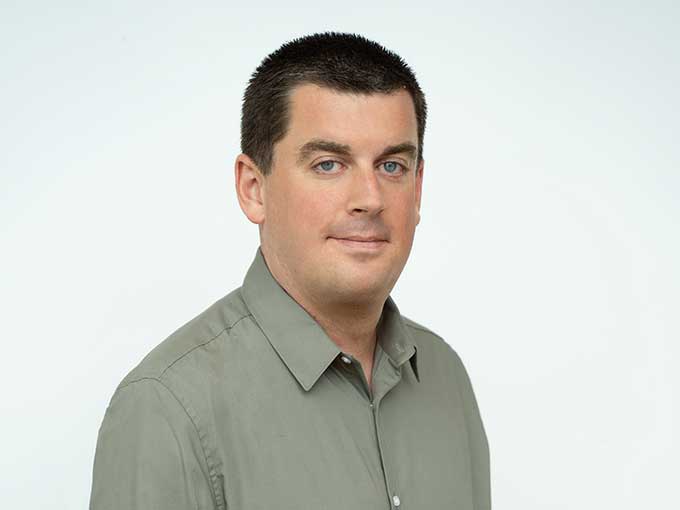 The Canadian prodco has hired former director of sales for marblemedia Donnie MacIntyre for its newly created role.

Toronto, Canada-based Portfolio Entertainment has brought on Donnie MacIntyre to fill the newly created role of VP of sales and business development.

Prior to this new position, MacIntyre was director of sales and business development at marblemedia for two years. Before that he served as the director of sales and marketing at SK Films. He has also held positions at The Walt Disney Company and Rogers Communications and, in total, he has fourteen years of experience in global content sales, marketing and business development across the film, television and digital industries.

MacIntyre is joining Portfolio as it is ramping up production on a new slate set to debut in 2019. He will be leading sales for Portfolio’s catalog of original and acquired programs as well as guiding the growth of the company’s distribution division through new ventures and business alliances.

The company is also adding Morgan White to its distribution team as international distribution manager. Previously, he served in various roles for Vice Media and Tricon Films and Television.

Continuing to build up its team, Portfolio recently hired former Mercury Filmworks and Nelvana exec Marianne Culbert as VP of production. She is currently overseeing the company’s animated series.