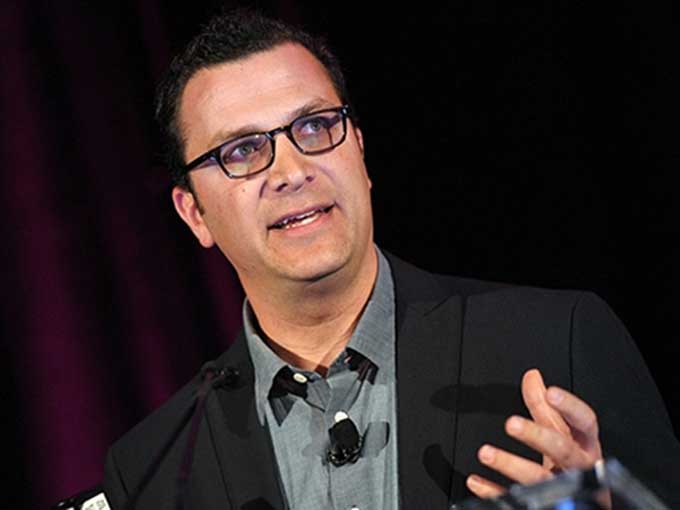 Viacom has picked up the Gen Z-focused digital media company from NBCUniversal, with its CEO Jordan Levin (pictured) set to step down.

Awesomeness was co-founded by Brian Robbins (president of Paramount Players at Viacom) and Joe Davola. It was previously owned by Comcast/NBCUniversal, Hearst and Verizon. Terms of the transaction were not disclosed, though CEO Jordan Levin (pictured) will be leaving after the acquisition is complete following a transition period.

Awesomeness has continued to produce content, recently getting a straight-to-series deal with Hulu and online self-publishing platform Wattpad for the supernatural thriller Light as a Feather.

With 158 million subscribers across its content, the newly acquired brand focuses on digital-first original programming for Gen Z audiences. Awesomeness will play a large role in Viacom’s ongoing digital transformation, which launched in late 2017.

Since its launch, Viacom Digital Studios has generated more than 4.3 billion social video views and 4.7 billion minutes viewed in the US in Q2 2018—up 112% and 104% respectively. Its YouTube subscribers have nearly doubled in the past year and digital streams have tripled in the past two years.