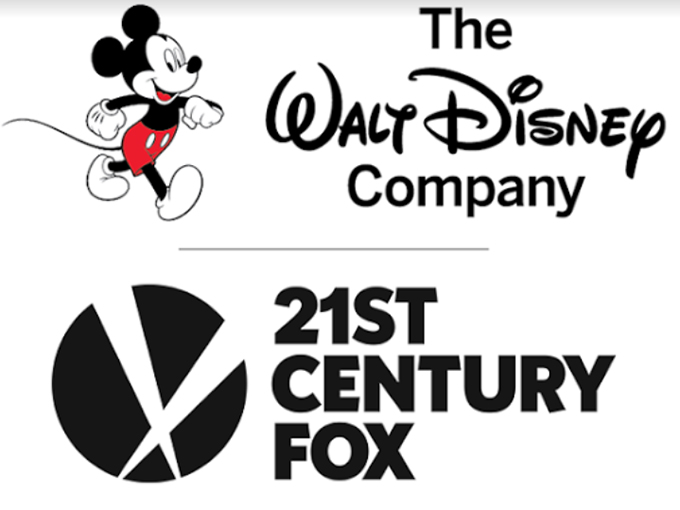 With shareholder approval, Disney's bid to acquire Fox assets, including its movie and television studios, moves a big step forward to completion early next year.

Shareholders of Disney and 21st Century Fox have voted unanimously in favor of Disney’s US$71.3-billion bid to acquire large parts of Rupert Murdoch’s empire, including its movie and television studios, cable properties and international TV businesses, a 30% stake in streaming service Hulu, and a 39% stake in European satcaster Sky.

The merger is expected to be completed early next year, following regulatory approval outside the US and other customary closing conditions. Terms of the agreement mean Fox shareholders may elect to receive US$38 per share in either cash or shares of New Disney—a holding company that will become the parent of both Disney and 21st Century Fox.

Today’s separate shareholder meetings in New York were originally scheduled for July 10, but the date was pushed back following Comcast’s late US$65-billion bid for the Fox assets, which resulted in Disney increasing its original US$52.4-billion all-stock offer from December to US$71.3 billion, including US35.7 billion in cash and 343 million shares.

Comcast subsequently dropped out of the bidding war for Fox earlier this month to focus its efforts instead on acquiring London-based Sky. The media titan recently upped its bid for Sky to US$34 billion over a competing bid from Fox. Last month, the US Department of Justice gave the go-ahead for the Disney-Fox acquisition to proceed. The fate of Sky is still very much up in the air despite the portion that Disney acquired in this deal, and its 23 million customers in five European countries would give Comcast or Disney an opportunity to massively diversify outside of the US.

The acquisition is expected to boost both companies’ ability to compete in today’s crowded streaming space, currently led by Netflix and Amazon, which will be joined by newcomer Apple next year. Disney is planning to enter the market with its own direct-to-consumer SVOD service in 2019 and has been busy preparing for its launch. In late June, as part of the company’s ongoing reorg, the Mouse House appointed its film marketing president Ricky Strauss to president of content and marketing for the upcoming platform.