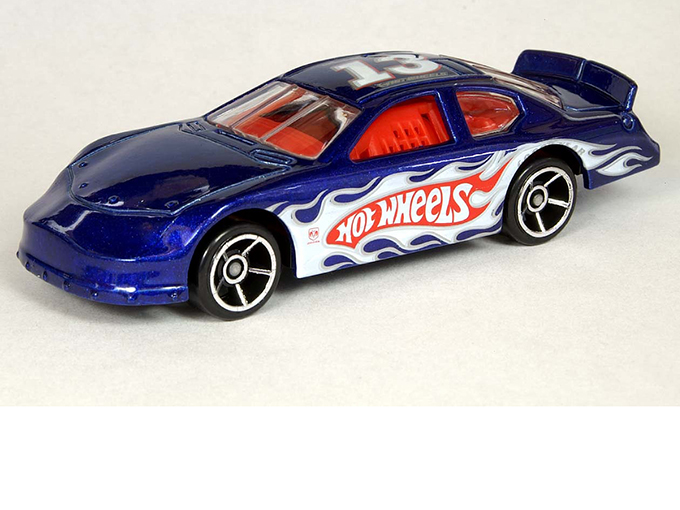 The toymaker announced it is scaling back more than 2,200 non-manufacturing jobs as the liquidation of Toys "R" Us continues to affect global net sales.

The liquidation of Toys “R” Us in the US and multiple global markets continues to affect toymakers, with Mattel’s worldwide net sales in Q2 2018 declining 14% to US$840.7 million and its gross sales falling 11% to US$954.1 million. In the wake of these declines, the toymaker announced it would be cutting more than 2,200 jobs, representing 22% of Mattel’s global non-manufacturing workforce, primarily from back office and support functions.

Reported operating loss for the second quarter was US$189.2 million (compared to US$49 million in the same period last year). In a statement, Mattel’s recently appointed chairman and CEO Ynon Kreiz said that there has been a “big discrepancy” between the company’s financial performance and where it should be. The toymaker also attributed its Q1 decrease (down 4% to US$708.4 million) to the TRU closures. Similarly, Rhode Island-based toymaker Hasbro attributed its challenging second quarter to the liquidation.

Global quarterly gross sales for Mattel Power Brands fell 2% to US$619.4 million, though the toymaker’s classic brands powered through. Hot Wheels saw its gross sales increase 21% to US$167.3 million, primarily driven by higher sales of die-cast cars, while Barbie’s gross sales grew 12% to US$170.7 million due to positive POS momentum.

Mattel Toys Box brands—which includes Owned Brands and Partner Brands—saw gross sales decline 23% to US$334.7 million in Q2 2018. Owned Brands fell 10% to US$159.9 million, primarily driven by lower sales of Monster High and MEGA but partially offset by sales of Enchantimals. Second quarter gross sales for Partner Brands were US$174.7 million (down 32%) due to lower sales of Cars and partially offset by initial sales of Jurassic World.

Gross sales in Mattel’s North American segment declined 13% to US$442.9 million, due to TRU closures and lower sales of Cars, Fisher-Price and Thomas & Friends. These declines would have been larger if not for growth from Hot Wheels and Jurassic World. Internationally, gross sales fell 5% to US$466.7 million due in large part to lower sales in the Global Emerging Markets segment (down 13%), primarily in China. Strong sales for Barbie, Hot Wheels and Jurassic World, however, helped offset some of the decline.

Additionally, Mattel announced it will sell the real estate of its manufacturing plants in Mexico. Production will be transitioned to other plants as well as outsource partners.

Declines across Q1 and Q2 follow a difficult fiscal 2017 for Mattel, which saw global revenue fall 11%.