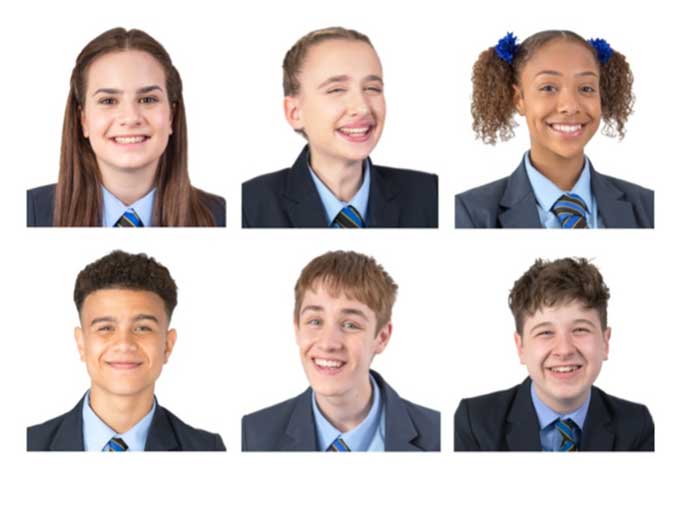 CBBC braces for more So Awkward

The British kidsnet has commissioned a fifth season of the children’s sitcom from Channel X North, alongside a new mini-series.

British pubcaster CBBC has ordered a fifth season of Channel X North’s sitcom So Awkward, as well as a new mini-series based on the show.

The show’s fourth season is set to hit airwaves this summer and the newly commissioned 13 x 30-minute fifth season will follow in 2019. The third season premiered in August of last year.

Indie producer Channel X North has also been commissioned by CBBC to produce a six x 15-minute mini-series entitled The So Awkward Files, which will be released on BBC iPlayer and CBBC between the fourth and fifth seasons in early 2019. It will follow the characters reflecting on their time at Cranmede High and discussing favorite moments.

Julie Bower created the series, the script producer is Sally Martin and the series producer for Channel X North is Jo Blake. It was commissioned by BBC Children’s head of content Cheryl Taylor and executive producer Amy Buscombe.

CBBC also recently ordered several new series spanning drama, comedy, scripted and unscripted including School Bus, a new sitcom shot entirely on a single bus and Can You Kick It? a talent search show featuring some of the UK’s best freestyle footballers.

CBBC, Channel X North, So Awkward, the so awkward files