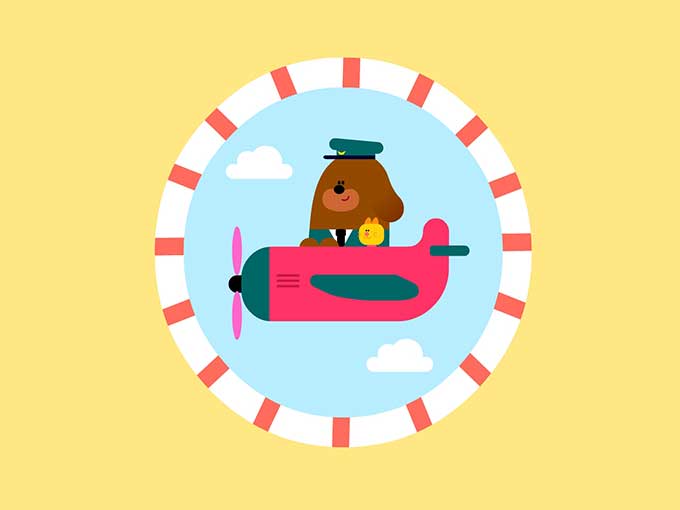 CBeebies touches down in the Maldives

BBC Studios has signed deals with Dhiraagu TV and Medianet to bring its kidcaster to IPTV and cable TV platforms in the tropical South Asian country.

BBC Studios has inked deals with digital service provider Dhiraagu TV and pay-TV broadcaster Medianet to bring its kidsnet CBeebies to the Maldives. The channel will be available on both IPTV (TV content delivered over internet protocol networks) and cable TV platforms in the small South Asian nation.

CBeebies launched July 15 on Dhiraagu, the only provider of residential IPTV and OTT-TV services in the Maldives, offering television content via a fixed broadband connection for homes and using a mobile network for those customers. Medianet, on the other hand, is the largest pay-TV broadcaster in the Maldives and will launch the channel on September 1.

Subscribers to the two services will have access to CBeebies shows including Hey Duggee (pictured), Go Jetters and Sarah & Duck. Aimed at children ages six and under, the international version of the channel has no advertising and is wholly owned by BBC Studios. In Asia, CBeebies is available in Hong Kong, Indonesia, Malaysia, the Philippines, South Korea and Singapore.

In related international news, Jetpack Distribution recently picked up the global rights for three live-action CBeebies shows My Petsaurus, Time for School and Our Family. BBC Studios also recently partnered with PlayKids in LatAm to bring seven CBeebies series to the SVOD platform.