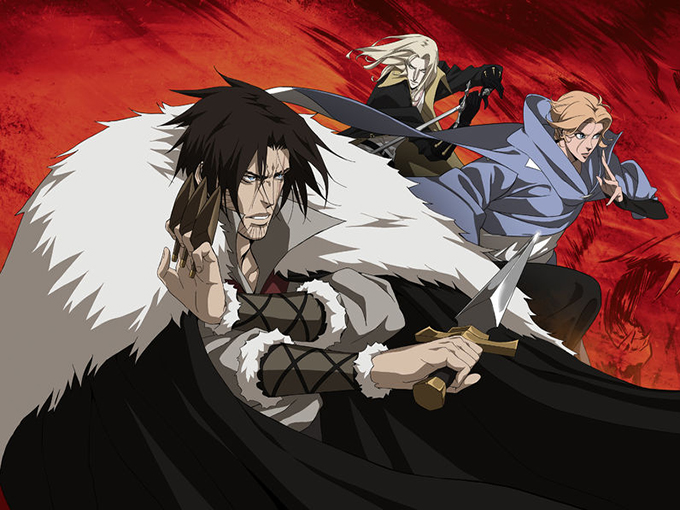 The anime distributor has picked up the worldwide home media rights to season one of the Frederator-produced animated Netflix series.

Based on Konami’s classic video game series from the late ’80s and early ’90s, Castlevania follows the adventures of a vampire hunter who must save a besieged city from an army of otherworldly beasts controlled by Dracula. An eight-episode second season of the series will be available to stream on Netflix from October 26.

While Castlevania skews more toward the young adult audience, Netflix announced last week that it is creating a new original kids fantasy series entitled The Dragon Prince. The eight-episode animated series for kids and families is being developed by Aaron Ehasz, head writer on Nickelodeon’s Avatar: The Last Airbender, and Justin Richmond, director of Naughty Dog action-adventure game Uncharted 3.