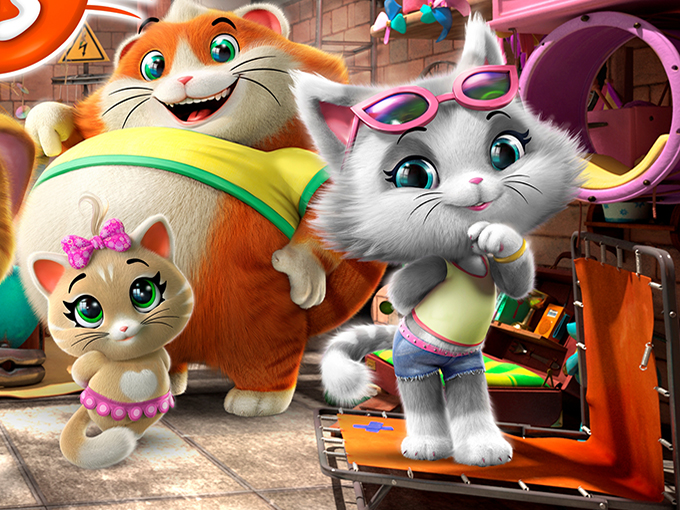 The 52 x 11-minute CGI preschool series follows the adventures of four kittens in a musical group called The Buffycats. Produced in collaboration with Antoniano Bologna, it’s the first project Rainbow is working on with Canadian animation service company Bardel, which it recently appointed a new CEO for, following its 2015 acquisition of the company.

Discovery Kids LatAm has picked up the series and grabbed exclusive licensing and merchandising rights for the region (excluding master toy). Prior to that, Germany’s Super RTL bought the show for a 2019 launch. Additional broadcast deals in France, Russia and the UK are currently underway.

On the licensing front, Rainbow has inked an agreement for the brand with Hong Kong-based Toys Plus, which will develop and launch a range of toys including figurines, playsets and musical toys globally in fall 2019.