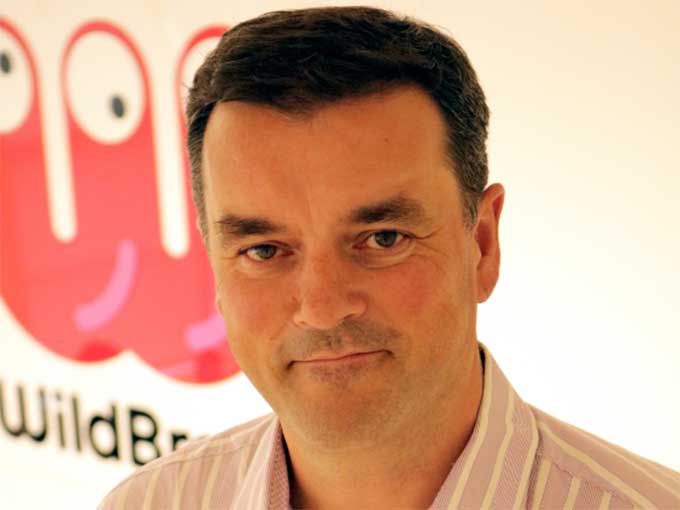 Canada’s DHX Media has tapped Jon Gisby for the role of managing director at its digital kids network WildBrain.

Between July 2017 and June 2018 the network’s watch time grew by 134% to 129 billion minutes, across 25 billion views. Additionally, WildBrain doubled its subscribers to 50 million. The London-based YouTube network features more than 110,000 videos for more than 600 kids brands in 22 languages. Some of its brands include Peanuts, Teletubbies, Strawberry Shortcake, Caillou, Inspector Gadget, Yo Gabba Gabba! and more.

Recently, WildBrain announced it would be making a YouTube fan hub for DHX’s new series Mega Man: Fully Charged with clips and trailer previews updated each week. It also started work on its first ever co-production, for season two of Hydro and Fluid with Brazilian animation studio Alopra.