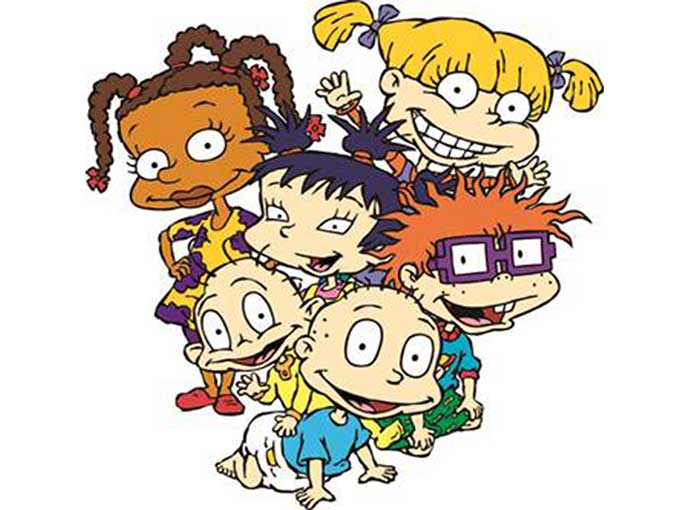 The kidcaster will reboot the property for a new 26-episode animated series, while Paramount Players makes a live-action/CGI movie due out in 2020.

Viacom is bringing back its iconic kids TV property Rugrats for a new animated TV series on Nickelodeon, as well as a live-action/CGI movie produced by Paramount Players.

Nick greenlit 26 episodes focusing on the adventures of Tommy, Chuckie, Phil, Lil, Susie and Angelica, with original creators Arlene Klasky, Gabor Csupo and Paul Germain all returning as executive producers. Production is currently underway at the kidcaster’s Burbank studio, with more news on casting and air date to follow.

Produced by Paramount Players—a division of Paramount Pictures that develops and produces co-branded feature films with Viacom’s media networks—the movie is set to be released on November 13, 2020. It is the seventh film Paramount and Viacom Networks have collaborated on, and will be written by David Goodman (Family Guy, Futurama). The film is live action, but the popular characters will all be CGI-animated.

Nickelodeon is doubling down on the popular reboot trend after recently announcing it was going to bring back Blue’s Clues as a 20-ep CGI-animated remake of the curriculum-driven, interactive series. It also produced and aired a new Hey Arnold special last year and has Rocko’s Modern Life and Invader Zim titles in the works.

The news follows the resignation of longtime Nickelodeon Group president Cyma Zarghami last month. Viacom is currently searching for a successor, but in the meantime Viacom Media Networks COO Sarah Levy is leading the brand.