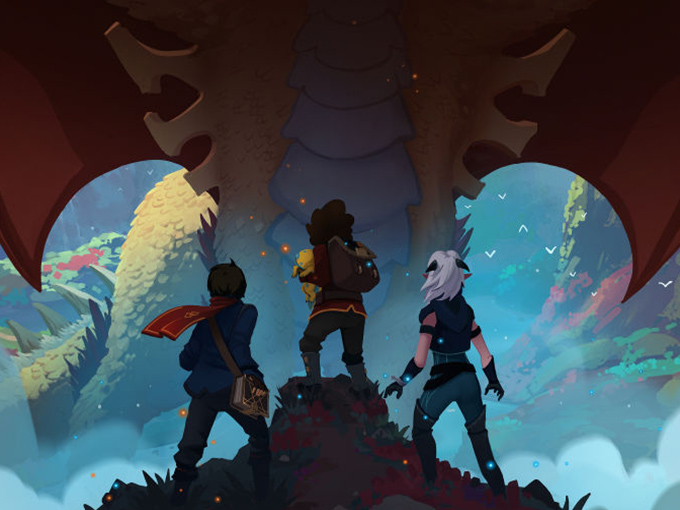 The streaming giant has tapped talent from Nickelodeon's Avatar: The Last Airbender for its new animated kids and family series, The Dragon Prince.

The eight-episode animated series for kids and families centers on two human princes who befriend an elfin assassin sent to kill them. The unlikely trio then embark on an epic quest to bring peace to their warring lands.

With Giancarlo Volpe (Star Wars: The Clone Wars) executive producing, the series marks the first project for Ehasz and Richmond’s new LA-based entertainment startup Wonderstorm. With co-founder and former Riot Games producer Justin Santistevan, the trio is also developing a video game based on the world and vision of The Dragon Prince, along with their partner and lead investor Madison Wells Media (MWM).

While a premiere date is yet to be announced, Ehasz and Volpe will be showing a sneak peek of the new series at San Diego Comic-Con on July 21.