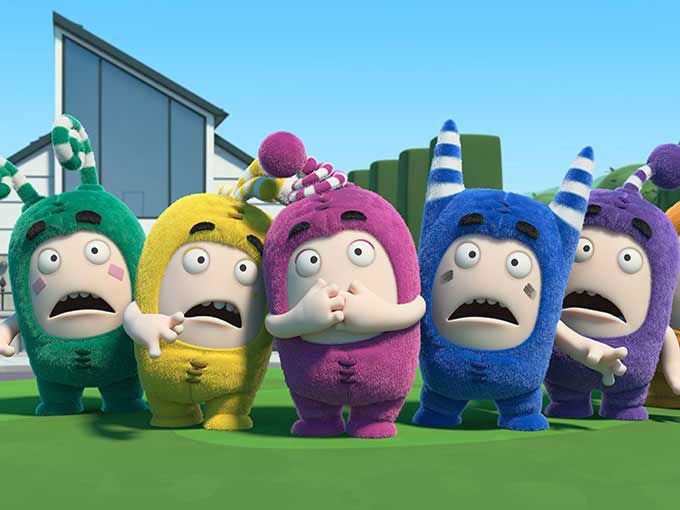 The Singapore-based producer has signed a strategic partnership with China's CMC to set up 15 themed family entertainment centers in the region.

Singapore’s One Animation has signed a strategic partnership with Chinese conglomerate CMC to set up 15 Oddbods-themed family entertainment centers in China over the next eight years.

The deal was brokered by Pearl Studio—which is backed by a CMC-led consortium—and will see the first family entertainment center open in Q3 2019 in Xian. Additional ones will follow in Chengdu and Shanghai, and the first five centers should completed within the next five years. Each one will include themed attractions, live character shows, themed restaurants and retail activations.

Oddbods is currently available in 180 countries worldwide, generating 4.2 billion views on YouTube—one billion in China alone. One Animation announced just this week that it has closed its Series B funding round, led by Hong Kong’s STI Financial Group, to expand merchandise into new territories, develop new IPs and hire new international talent.