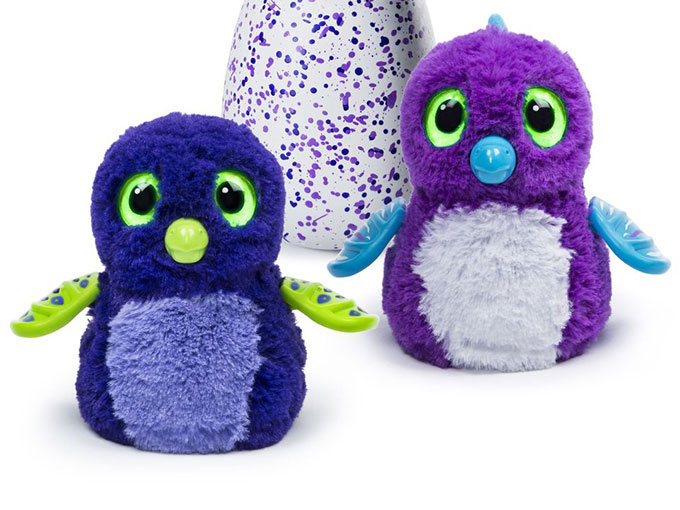 As part of its ongoing international expansion, the toyco will sell directly to retailers in Russia, Switzerland, Austria and Greece in 2019.

Canadian toy and entertainment company Spin Master will sell directly to retailers in Russia, Switzerland, Austria and Greece in 2019. The move is part of Spin Master’s ongoing international expansion.

Spin Master has formed the subsidiary Spin Master Rus, based in Moscow, and will begin direct distribution in Russia in early 2019. Andrey Savchenko, general manager of Russia, will oversee sales and marketing activities in the region.

The company will service the Swiss and Austrian markets through its existing office in Germany, while the Greek market will be serviced through Spin Master’s office in Italy.

According to Spin Master, these territories represent key market penetration opportunities that will support the company as it increases scale outside of North America.