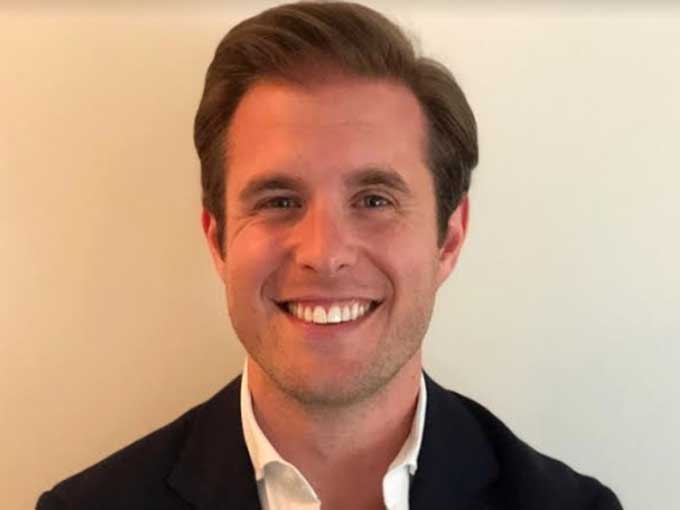 Andrew Spergel has been appointed EVP of Boat Rocker Ventures and will support existing management with the growth of its Jam Filled Entertainment animation studio.

Based in Toronto, Spergel will also be responsible for supporting the growth of a number of BRM’s initiatives, including the animation studio Jam Filled Entertainment, which it acquired in summer 2016, and a number of newly formed digital ventures (BRM said further details on these digital ventures would be announced later this month). He will report to BRM’s chief revenue officer, New York-based Michel Pratte.

In the newly created post, Spergel, the former SVP of corporate development and strategy at eOne, will also be tasked with leading M&A and strategy across all of BRM’s divisions.

While at eOne, Spergel was part of the team that led the acquisition and integration of The Mark Gordon Company, which was fully brought under the eOne umbrella earlier this year.

In addition to Spergel’s appointment, Boat Rocker announced it has added Eric Taitz to the ventures team, and Lauren McConnell has been promoted to the role of director with a focus on integrations and strategic projects. Most recently, McConnell oversaw the integration of the kids and family entertainment division of UK-headquartered FremantleMedia, which BRM acquired in January.

Taitz, who previously served as a manager of content planning and analysis at Netflix, joins as a director of the Ventures division in New York. In the role, Taitz will focus on corporate development and valuation modeling.