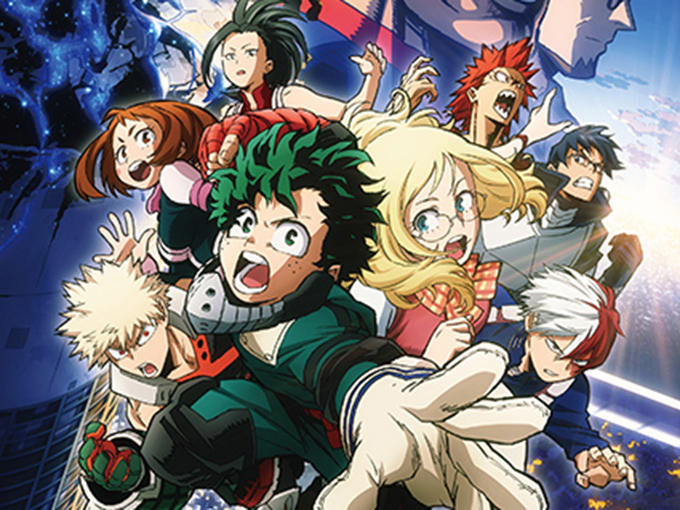 Premiering today at Japan Expo 2018 in Paris, the feature is adapted from Kohei Horikoshi’s hit manga series My Hero Academia that follows Izuku Midoriya, a middle school student who longs for acceptance into a prestigious high school for budding heroes. The only catch is, he doesn’t possess any superpowers and lives in a world where most people already have special abilities.

The deal follows the recent promotion of Mathilde Le Calvé to VME’s brand and movie distribution manager for EMEA, and the company’s acquisition of the rebooted animated series Captain Tsubasa from Shueisha.