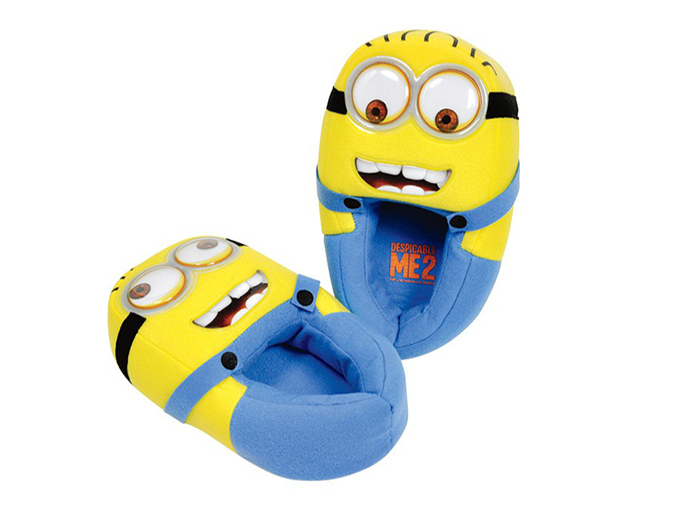 The licensee is partnering with MGA Entertainment, Universal Studios, LEGO and others to launch licensed footwear and apparel.

New Jersey-based SG Companies has inked a number of new licensing agreements across the US, Canada, Mexico and Central America.

An agreement with Universal Studios Licensing, meanwhile, will see SG Companies launch girls and boys footwear (including athletic shoes, slippers, flip flops, rain boots, snow boots and molded footwear) inspired by How to Train Your Dragon 3 in the US, Canada and Central America.

Universal Studios Licensing also tapped the company to create girls and boys footwear inspired by The Secret Life of Pets 2. The range—which will include athletic shoes, slippers, flip flops, rain boots, snow boots and molded footwear—will launch in the US, Canada and Central America.

SG Companies signed a deal with Universal Studios Licensing, LLC and LEGO for a line of girls and boys sleepwear inspired by the LEGO Jurassic World brand. The range will be available in the US, Canada and Mexico and will include pajamas, nightgowns, robes, blanket sleepers and sleep pants.

The company also inked a deal with STX Animation that will see it launch Ugly Dolls-inspired footwear for girls and boys in the US and Canada. The line will include slippers, flip flops, sandals, athletic shoes, canvas shoes, rain boots, snow boots, molded footwear, jellies, hiking shoes and fashion casuals.

Additionally, SG Companies renewed licensing deals with both Nintendo and Universal Studios Licensing for children’s footwear inspired by the Nintendo brand and the Despicable Me franchise (pictured). The renewals will see SG Companies launch a number of products including athletic shoes, slippers, flip flops, rain boots and snow boots. The Nintendo-branded products will be available in the US, Canada and Mexico, while the Despicable Me-inspired line will launch in the US, Canada and Central America.