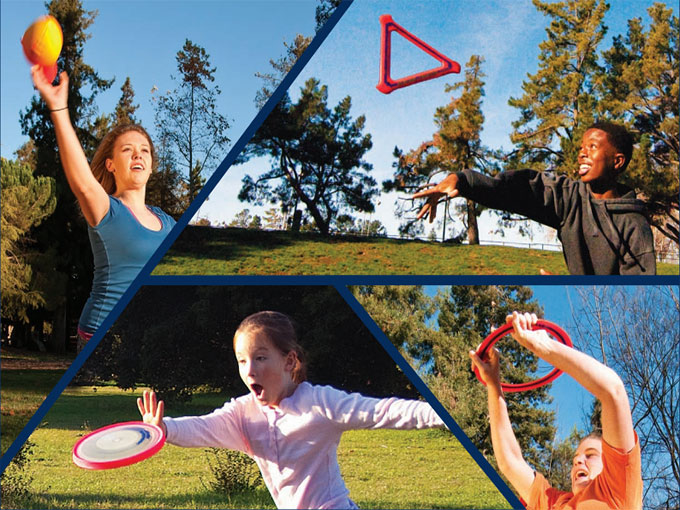 Toys and games market poised to reach US$138 billion

A new report from Research Cosmos predicts the global market for traditional toys and games will reach US$138.6 billion by 2025.

A new report from Research Cosmos shows that the global traditional toys and game market is projected to reach US$138.6 billion by 2025.

In 2016, the market was valued at US$91.5 billion. During the forecast period, the market for traditional toys and games is expected to exhibit a compound annual growth rate of 4.84%.

The report examined the market by product type (educational toys, card games, outdoor and sports toys, stuffed toys and others), distribution channel (supermarkets, hypermarkets, online and others) and demographic (under 18 months, 19 months to 36 months, three years to four years, and others).

The report predicts construction sets, as well as the outdoor and sports toys segment, will witness significant growth over the forecast period. Companies in this segment include Dutch toy and gaming company Goliath, which recently acquired New Jersey-based toyco Tucker in an effort to expand its outdoor and sports offerings. Additionally, Toronto-based toyco Spin Master snapped up outdoor toy company Aerobie (pictured) in 2017, as part of the company’s continuing attempts to build on the outdoor business segment it began with the acquisition of Swimways in 2016.

Puzzles and board games, meanwhile, are expected to witness slower growth due to the strength of mobile and video games. The stuffed toys segment is projected to exhibit the lowest growth of all of the categories examined by the report.

Research Cosmos’ report highlighted the US market as an expected source of growth, as the US accounted for approximately 35% of total imports for traditional toys and games in 2016. The report also singled out India and China as significant contributors to growth over the forecast period. In 2016, approximately 30% of the population in India was below the age of 14.

Major European markets including the UK, Germany, France and Italy, meanwhile, have been seeing stagnating growth in the toy market along with declining birth rates. According to World Bank sources, the population growth rate in Europe in 2016 was 0.4%, compared to the world average of 1.2%.