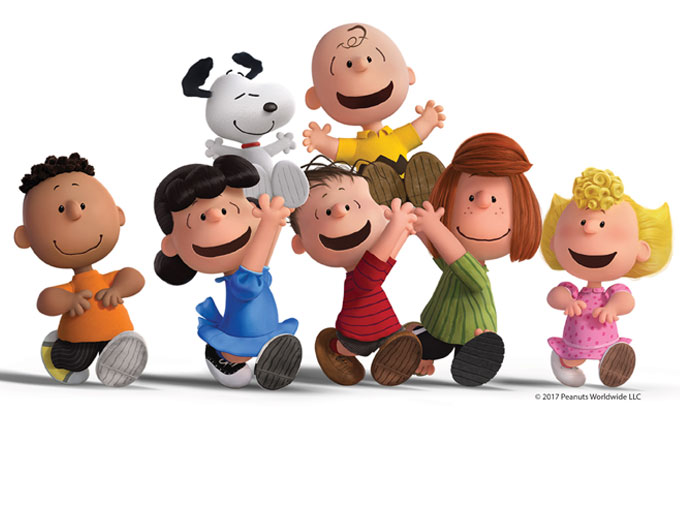 The commission granted renewals for all DHX-owned channels, including Family Channel and Family CHRGD, for a term of five years.

The commission granted DHX’s request that its channel licenses (for both English- and French-language services) be renewed under the group-based approach for the first time, setting its Canadian programming expenditure (CPE) requirement at 20% of the previous year’s broadcast revenues and its programs of national interest (PNI) expenditure at 13% of the previous year’s gross revenues.

Within the 13% PNI requirement, the commission mandated that 50% of that be independently produced.

Additionally, in accordance with the conditions of license applicable to all services, DHX must devote at least 35% of all programming broadcast during the day to the exhibition of Canadian content.

The license renewal comes as DHX enters the 10th month of its strategic review, which began last October after the company released its year-end financial results for fiscal 2017. At the time, the company said it was weighing a number of options, including the sale of all or part of the company, the sale of some of its assets, or a merger with another company.

There have been a number of executive changes since the review began, with the company announcing in April that Steven DeNure was leaving his post as president and COO. With DeNure’s departure, Josh Scherba and Aaron Ames were upped to president and COO, respectively. Two months prior, CEO Dana Landry stepped down.

In May, DHX inked a deal to sell 49% of its 80% interest in the Peanuts brand to Sony Music Entertainment Japan (SMEJ) for $237 million. That deal came a year after DHX had acquired the Peanuts (pictured) and Strawberry Shortcake brands in a transaction pegged at US$345 million.

While the strategic review was initially scheduled to be complete by the end of June, DHX announced last week  that it would be extended and did not provide a timeline in which it will conclude. According to the company, management and the special committee appointed to oversee the review are continuing to evaluate multiple opportunities.