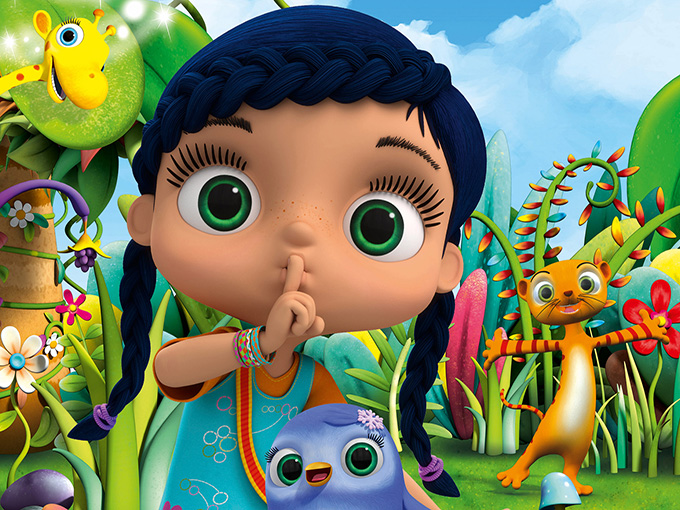 The German media companies inked a multiplatform deal with MBC Group that will send its hit preschool series to the Middle East and Northern Africa.

The deal will see MBC3 air the 52 x seven-minute series later this month. The agreement has MBC Group holding basic cable and satellite free-TV rights to the program, as well as non-exclusive worldwide basic cable and satellite free-TV rights, limited to Arabic dubbed language only. MBC also holds the SVOD and AVOD rights to Wissper for its platforms and is the IP’s exclusive licensing agent for the MENA region.

Simba Toys Middle East will roll out an extensive toy line this fall as the first phase of the property’s consumer products program.

The series follows a young girl named Wissper who has the ability to communicate with animals. The series is produced by m4e and London-based animation studio Cuckoo (Waybuloo), together with Telegael (Ireland), Discreet Art Productions (India) and BASTEI Media (Germany).

Season two, which was commissioned in January last year by UK-based Channel 5 for its preschool block Milkshake!, is currently in production for delivery this fall. Season one debuted on Milkshake! in October 2015.