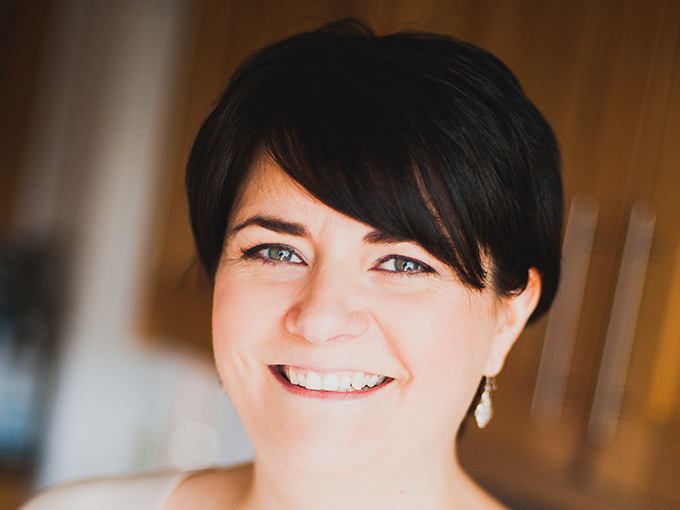 In the newly created preschool-focused role, Bucknole will be tasked with strengthening ratings and brand performance across Nick’s channels in the UK and Ireland, as well as Viacom’s Milkshake! in the UK.

For Milkshake!, she will look to develop and commission British preschool content, plus source for acquisitions. Her responsibilities with the channel will also include working with its commercial, consumer products and events teams to grow brand activations.

Bucknole will report directly to Alison Bakunowich, SVP and GM for both Nick UK and Milkshake!, while also reporting to Channel 5′s director of programs, Ben Frow.

She most recently completed a six-year stint as director of programming at Disney Channels UK and Ireland, where she was instrumental in key commissions including Goalmouth, First Class Chefs, Art Attack, Furry Friends and Access All Areas, as well as acquisitions such as Curious George, Miraculous, Hotel Transylvania and Pokémon.

Prior to Disney, Bucknole was head of scheduling at BBC Children’s, where she oversaw content strategy across CBBC, CBeebies, and the children’s blocks on BBC One, BBC Two and iPlayer.

The hire follows a number of recent deals for Milkshake!, including a third-season commission for Nevision’s hybrid series Floogals and a pickup of the new 22nd season of Mattel’s Thomas & Friends. Recent activity for Nick UK, meanwhile, includes the launch of a Nick Jr. Adventure Centre last month and the acquisition of all five seasons of Novel Entertainment’s Horrid Henry.