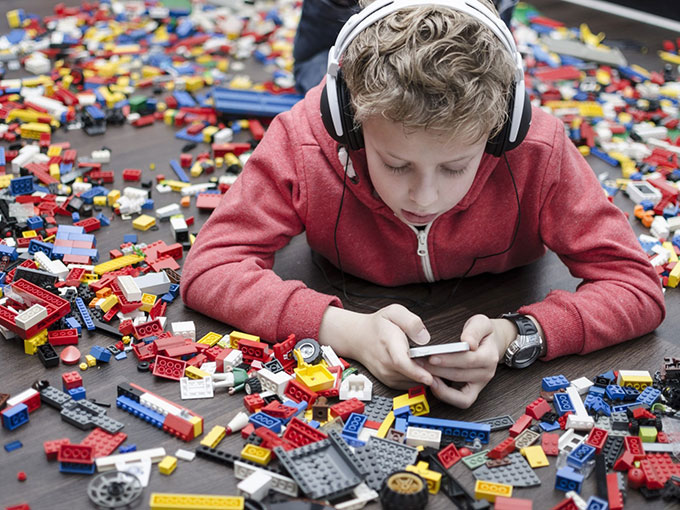 Endemol Shine Australia and Germany will produce versions of the competition series for Nine and RTL, respectively.

Originally created by UK prodco Tuesday’s Child, the series lets contestants of all ages put their design and construction skills to the test in an effort to be named LEGO Masters. Commissioned by Channel 4, the series first aired last summer and a second season is set to bow later this year.

Casting for the upcoming localized versions is currently underway in both Australia and Germany. LEGO Masters is set to launch with RTL in Germany later this year and on Nine and 9Now in Australia in 2019.

Content producer and distributor Endemol Shine Group acquired the global format and finished tape rights for LEGO Masters in April. Endemol Shine Group exclusively delivers the format across all platforms outside of the UK, and also has the rights to produce localized versions of the series internationally.

These new agreements come as game show formats and competition series continue to gain momentum in the kids market. For example, this year marks the first time FremantleMedia North America has produced multiple programs specifically for kids, with The Noise—a high-tech game show based on a Japanese format—and a child-friendly version of Beat the Clock slated to premiere stateside on Universal Kids.