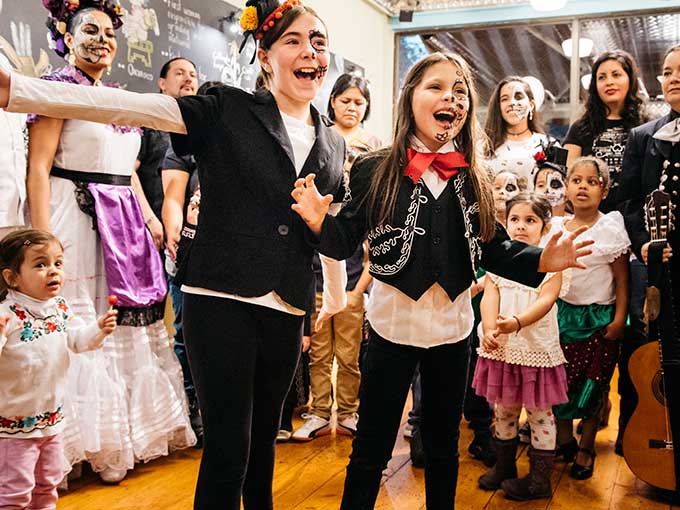 Commissioned by Canadian pubcaster TVOKids, the series celebrates diversity by exploring the origins of different cultural celebrations such as Diwali, Hanukkah, Kwanzaa, Mexico’s Day of the Dead and more. In each 13 x 22-minute episode, two kids who have never met are paired up, with one acting as party host and the other invited as a VIP guest to their family’s cultural celebration.

D360 is selling the format rights to the series to global producers and broadcasters.