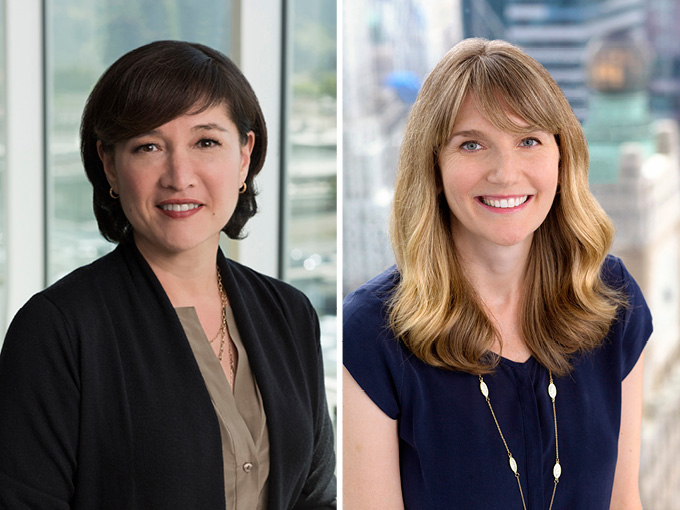 The preschool group of Viacom's US kidsnet has filled executive production and development positions for its New York and Burbank offices.

In her new role, Landy will oversee the production and development of Nickelodeon’s live-action and animated preschool series based out of Nick’s New York office. She will be tasked with the day-to-day development and production of series, including Nick’s forthcoming revamp of Blue’s Clues and Butterbean’s Café. Landy will also lead artist and writer recruitment efforts.

She most recently served as VP of production and development for Nick Preschool and oversaw such shows as Blaze and the Monster Machines, Bubble Guppies, The Fresh Beat Band and Wonder Pets! as executive in charge. Landy began her career at Nick as an intern, quickly moving up to assist one of the creators of the original Blue’s Clues series. She later served as a production and development manager on productions such as LazyTown, Jack’s Big Music Show, Miss Spider’s Sunny Patch Friends and Curious Buddies.

Koh, meanwhile, will be responsible for supervising the production and development of Nickelodeon’s animated and live-action preschool series based out of Nick’s Burbank, California office.

She previously served 10 years at Universal Studios as VP of development and production for the company’s kids and family unit. Over the course of her career, she was instrumental in establishing Universal Studios’ foothold in original kids content and led the development and production on the animated TV series Curious George for PBS. She also managed the studios’ non-theatrical brands, including The Land Before Time, The Little Engine That Could and the Curious George movies.

Both Landy and Koh will report to Nickelodeon Group’s SVP of preschool content Cathy Galeota.

Nick’s latest appointments follow the exit of longtime Nickelodeon Group president Cyma Zarghami, who stepped down earlier this month after more than 30 years with the network. While Viacom continues to search for a successor, COO of Viacom Media Networks, Sarah Levy, is leading the brand.