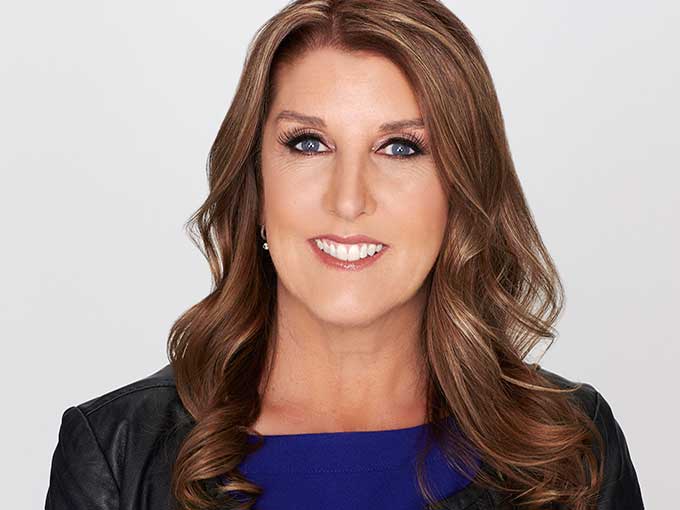 The former VP of worldwide programming strategy, acquisitions and co-productions for Disney Channels Worldwide has joined NBCUniversal’s Universal Kids as its SVP of content.

In a pair of appointments, industry vet and Disney exec Karen K. Miller (pictured) has joined NBCUniversal’s US net Universal Kids as its SVP of content, and NBCUniversal marketing exec Ellen Stone has a newly expanded purview that includes Universal Kids.

In her new role, Miller will implement strategy and lead development, co-productions, current productions and acquisitions across all Universal Kids content. She will also look to grow audiences and build franchises, including the upcoming seasons of Top Chef Junior and American Ninja Warrior Junior, as well as the kidsnet’s DreamWorks Animation series.

Working with Universal Kids’ leadership team, which includes GM Deirdre Brennan, Miller will drive the net’s overall vision while managing its live-action and animation projects. Additionally, she will work closely with producers and international broadcasters to pinpoint new ideas and potential co-productions with the goal of attracting leading talent—including showrunners and creators—to Universal Kids.

Miller was most recently the VP of worldwide programming strategy, acquisitions and co-productions for Disney Channels Worldwide, where she directed the development of overall scheduling strategies and oversaw global acquisitions. Prior to her eight years at the Mouse House, Miller served an 18-year career at Warner Bros. Her last position there was VP of property acquisitions for Warner’s consumer products arm.

For Stone, NBCUniversal has added marketing oversight responsibilities for Universal Kids’ upcoming content and initiatives to her current role of marketing EVP for Bravo and Oxygen Media. She will continue to report to Bravo’s Frances Berwick, as well as Brennan. Since joining Bravo in 2006 as VP of consumer marketing, Stone led network franchise campaigns for hit shows including The Real Housewives, Top Chef and Below Deck. She added Oxygen to her remit in 2013.