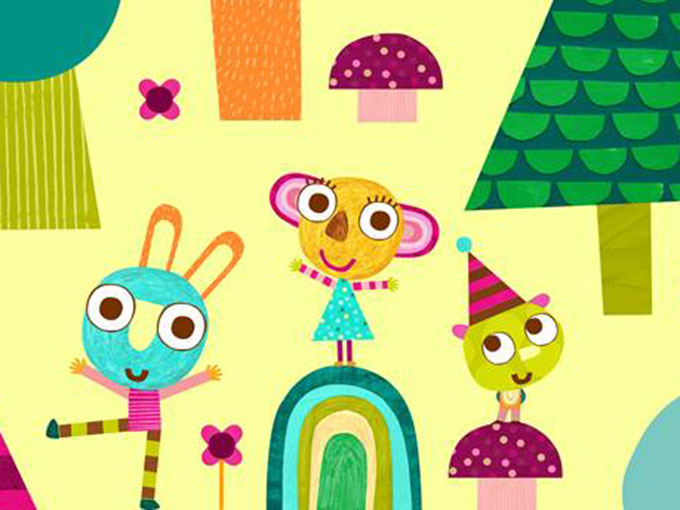 Beakus's animated preschool series has been greenlit for a second season that will air on the UK pubcaster, as well as S4C and ABC.

Olobob Top from London-based animation studio Beakus has been greenlit for a second season, with 26 x five-minute episodes that will air on British kids channel CBeebies, Welsh-language pubcaster S4C and Australia’s ABC in spring 2019.

The series is co-created by Steve Smith and Leigh Hodgkinson, with Cloth Cat Animation associate producing. Following the adventures of three child-voiced characters living in a huge forest with their friends, the first season has been broadcast across 14 territories and debuted on CBeebies this past summer.

Bloomsbury signed on between the first two seasons for a publishing deal, and has developed a children’s workshop for book festival visits featuring the characters. London-based Raydar is the licensing agent for the series, while CAKE Entertainment distributes it worldwide.