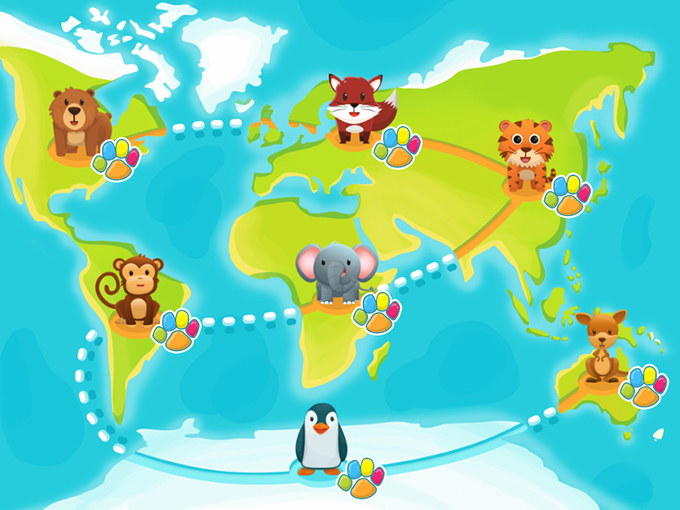 Hopster has launched Hopster Coding Safari, a free game that teaches basic coding skills and logic for kids ages two and up.

Available globally, the game was inspired by an interview with Dame Stephanie Shirley, one of Britain’s computing pioneers, who suggests children as young as two could be introduced to coding because they are perceptive to learning and not yet biased by gender stereotypes. The game is based on the key computer science standards for the UK and US curriculum.

Designed in collaboration with early-year advisors and information and communication technology (ICT) teachers, Hopster’s pre-coding game requires no reading skills and gradually progresses across 70 levels of difficulty from simple puzzles to more complex sequences. The game aims to give kids a foundation to learn coding and introduces the fundamentals of computational thinking, including pattern recognition, decomposition, abstraction and algorithms.

UK-based Hopster previously released Hopster School, a special in-app educational hub focused on STEM subjects, as well as the counting game Sheep Count which teaches kids to count to ten by tapping sheep on their way to a barn disco.

In 2018, Hopster was named Best Streaming Video Platform for preschoolers by Kidscreen, and since 2013 has been topping the App Store charts across 36 countries.