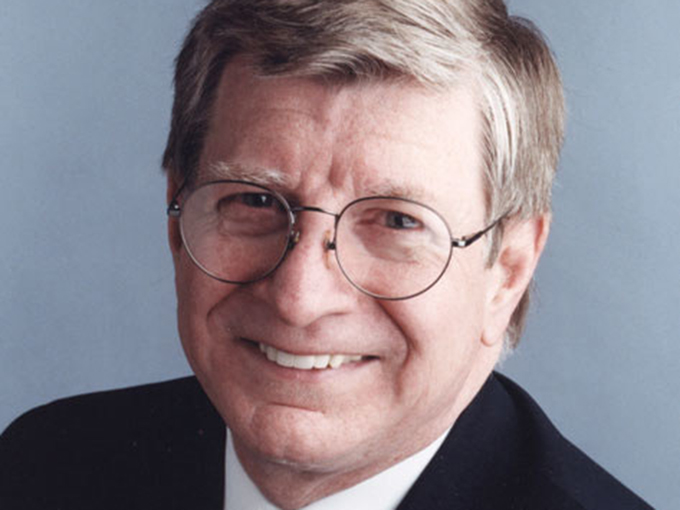 John Haugh has resigned as president and CEO of New York’s Iconix Brand Group, effective immediately. Executive chairman of the company’s board of directors Peter Cuneo (pictured) will serve as interim CEO as Iconix begins the process of identifying a permanent replacement.

Previously, Cuneo served as interim CEO for Iconix before Haugh was tapped for the position in February 2016. Cuneo also served as president and CEO, and then as vice chairman of the board, of Marvel Entertainment in the decade leading up to its US$4.4 billion sale to Disney in 2009.

Before joining Iconix Haugh served in executive roles with Luxottica and Build-A-Bear Workshop. With the company, he worked to accelerate the growth of its portfolio of brands and explore new acquisitions. Haugh has resigned as president, CEO and member of the board to pursue other opportunities.

In 2017, DHX Media acquired Iconix Brand Group’s entertainment division, which included a 100% controlling interest in Strawberry Shortcake and an 80% interest in Peanuts. The remaining 20% of Peanuts continues to be held by the Schulz family.