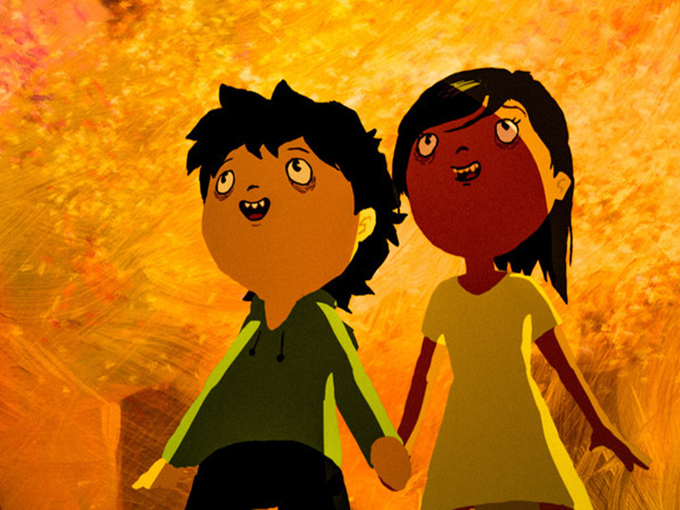 The partnership will give educational training facilities and animation studios—particularly ones in emerging markets such as Africa, Southeast Asia, Latin America and the Caribbean—cloud-based access to Toon Boom’s industry-standard storyboarding and animation tools. This access lowers costs and shortens production times, creating long-term career opportunities and driving cultural and economic growth.

Signed today at the Annecy International Animated Film Festival in France, the deal comes as Netflix is set to invest US$8 billion in original content in 2018, according to the SVOD giant’s Q3 2017 earnings call, with a significant percentage dedicated to animation. Additionally, Apple is readying its own original kids content for the first time led by former Amazon Studios kids programming head Tara Sorensen.

Nimble Collective was founded in 2014 by industry veterans Rex Grignon (Toy Story, Madagascar, and founding head of character animation at DreamWorks), Jason Schleifer (Lord of the Rings, Megamind) and Scott LaFleur (How to Train Your Dragon, Megamind).

(Image: Annecy 2018 selection Tito and the Birds from Bits Productions is a film produced in Toon Boom Harmony)