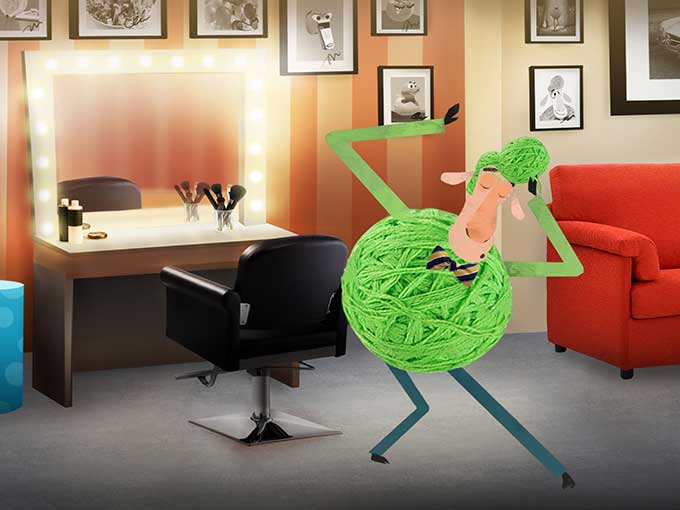 The broadcaster commissioned a new preschool show from Brazil's TV PinGuim and a fourth season of its flagship series.

Discovery LatAm has commissioned season one of Brazil-based TV PinGuim’s new preschool series The Charlie Show (pictured) along with a fourth season of its flagship series Earth to Luna (pictured). Currently in production, both animated shows are set to premiere during the second half of 2019.

The 52 x 12-minute series The Charlie Show introduces Charlie the sheep, a chatty talk-show host. Each episode sees Charlie enter into debates on everything from sports to breakfast, and features a guest performance.

The broadcaster has also ordered a fourth season of TV PinGuim’s Earth to Luna. Aimed at children ages four to seven, the series follows the adventures of six-year-old Luna and currently consists of 104 x 12-minute episodes. It airs in 96 countries on YouTube, Amazon Prime, Discovery Kids (Lat Am), NBC Kids (US) and Tiny Pop (UK) and more. Netflix recently acquired the global rights, outside of LatAm, to the first season making it the first Brazilian cartoon to air on the SVOD.

This past September TV PinGuim opened a Miami-based US arm in the hopes of finding new co-pro and licensing partners for its series, renaming itself Penguin Animation in the region.