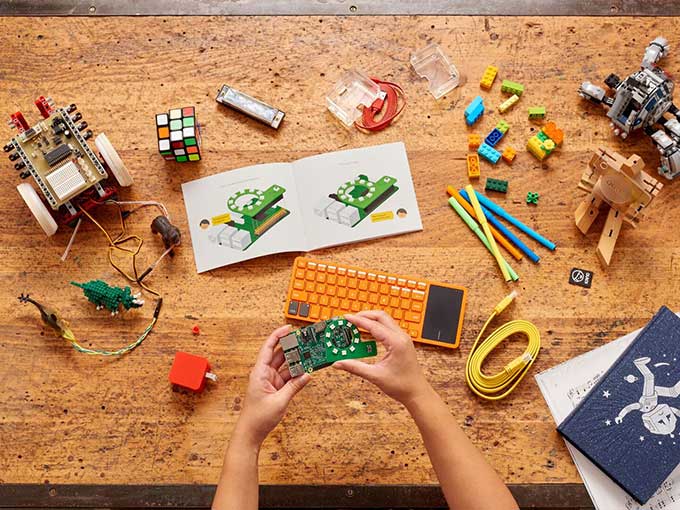 Sesame Workshop's venture capital fund has invested an undisclosed amount in the kids computing company following its US$28-million funding round in November.

Sesame Ventures is partnering with and investing in DIY computer company Kano for its kid-friendly computer kits. The undisclosed investment follows Kano’s US$28 million Series B funding round, which closed in November.

The collaboration will see the two companies share knowledge, insight and best practices on creating kidtech.

Kano creates open devices and code for kids to create and customize their own computers. Since its launch in 2014, it has sold more than 250,000 maker kits across 150 countries. Those kits have been used to create more than 53 million lines of code and more than 550,000 creations. Since closing its latest funding round Kano has brought the computing kits to more than 4500 retail stores across North America and to more than 3000 schools worldwide.

It also recently debuted a new codeable camera kit at this year’s CES tech conference in Las Vegas that will come to market in 2019.

Sesame Ventures, Sesame Workshop’s first venture capital-based initiative, was formed in 2016 under its Collab + Sesame Fund to focus on ventures in educational technology, health, nutrition, and social, cultural and family development. It initially earmarked US$10 million to support around 10 startups and so far it has invested in AR and AI children’s company Osmo and kids educational online marketplace Outschool.