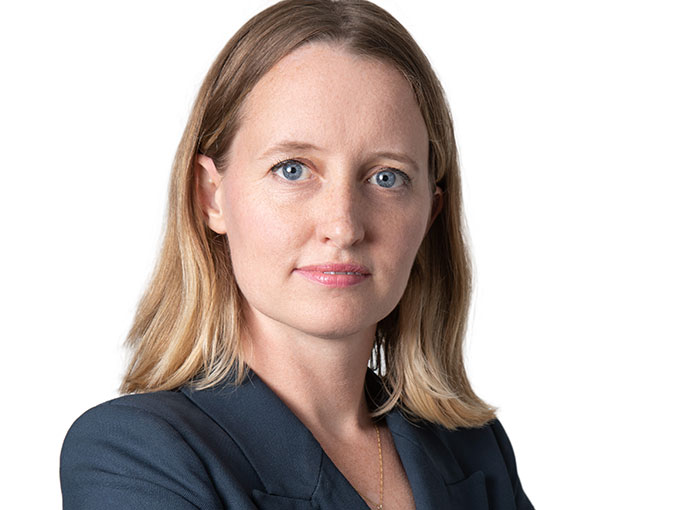 The Canadian prodco has promoted Louise Jones to VP of finance and business affairs.

In her new role, Jones will expand her remit to oversee business affairs, strategic planning, production financing and accounting across the entertainment business. Jones joined Guru Studio as director of finance in 2012.

She previously worked as a production accountant for Just for Laughs and in the assurance practice at Ernst & Young. She has also served as Halfire Entertainment’s director of finance, and currently sits on the board of directors for the Computer Animation Studios of Ontario.

Her appointment comes on the heels of Guru’s longtime EVP Mary Bredin leaving the company in April and the appointment of Jonathan Abraham to senior director of sales and new business development earlier this year.

In addition, the studio is preparing to release its first consumer products inspired by its Netflix original series True and the Rainbow Kingdom. The product range, including collectibles, dolls, figures, role play, plush, and playsets, is set to hit US and Canadian shelves this fall.