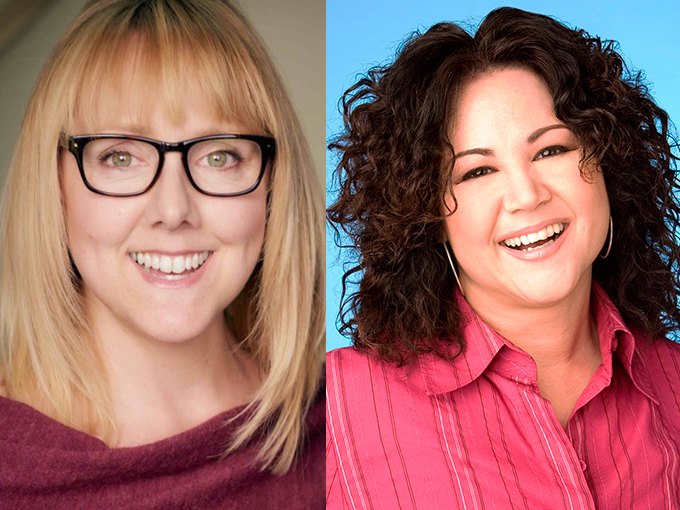 Within her new role, Dennison will work with Gaelle Guiny, VP of creative development in France, and report to Kalagian. Dennison joins Gaumont from Walt Disney TV Animation, where she served as director of development. Previously, Dennison worked on animated projects for Hub Network and Rainmaker Entertainment.

Kalagian has been in the role as creative VP for animation since 2016 and works closely with Gaumont’s president of animation, Nicolas Atlan. Both joined the studio as it was working to bolster its US animation activities.

The expansion of Gaumont’s animation and family division comes as several properties are in development for television and theatrical features. New television projects in development include Molly and the Cryptos, with France Television, and Bionic Max, with Gulli.

Additionally, Gaumont recently inked a deal with bestselling children’s book author Julian Lennon to produce an animated series based on his titles Touch the Earth and Heal the Earth. The preschool adaptation will feature themes of environmentalism and social issues.