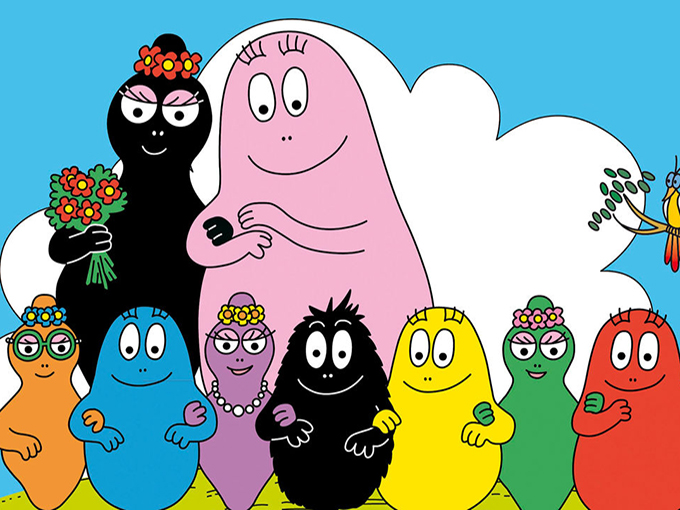 Nick Jr. International has acquired new episodes of the classic animated series produced by Normaal for pay- and free-TV in territories around the world.

The original series, launched in 1970, featured a family of shapeshifters and went on to air in more than 40 countries around the world with subsequent series launching in 1977 and 1999. Now, the reboot is being produced and developed by French animation company Normaal in partnership with French broadcaster TF1. Written by Alice Taylor and Thomas Taylor, the series will be distributed by FESTIVAAL distribution.