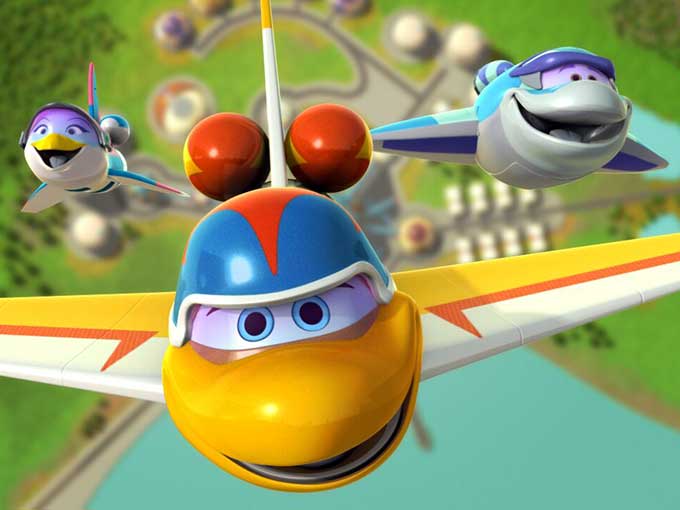 UYoung blasts off with Space Racers

China’s UYoung Media has picked up prodco Space Race’s title TV series to distribute a localized version and build a merchandising program in the region.

Chinese kids entertainment company UYoung Media has signed on to handle the distribution and merchandising rights of New York-based Space Race’s series Space Racers. A localized version of the preschool TV series will be created for the region and is set to air on multiple channels.

Focusing on STEM themes, the show has been translated into more than 25 different languages and airs in 130 countries, but this is the first time it will be available for a Chinese audience both in terms of TV and consumer products.

The NASA-endorsed series launched in 2014, followed by a second-season debut on Universal Kids’ Sprout preschool block in 2016, where it has consistently been a top show for children ages two to 11. Funrise, the series’ global master toy partner, is expected to launch a toy line this fall.

UYoung, meanwhile, has been busy racking up co-production deals in the last year, including partnering with Ireland’s Sixteen South for a preschool series portraying love and friendship across different cultures and nations. It also recently partnered with Sydney-based Cheeky Little Media for an expanded distribution, licensing and merchandising, and co-production deal.