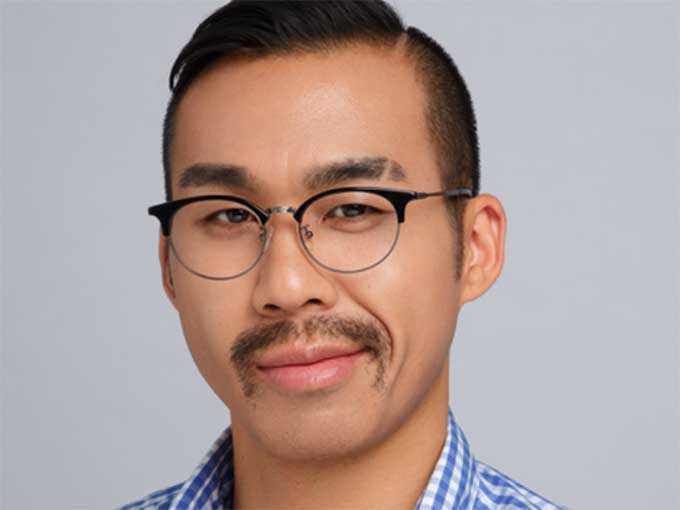 The film studio has promoted Justinian Huang to head of development and unveiled Tiger Empress as its newest animated feature.

In his new Shanghai-based role reporting to CCO Peilin Chou, Huang will oversee the prodco’s development team and help grow the company’s expanding development slate of more than a dozen active projects, including Tiger Empress.

Based on an original concept by Huang, Tiger Empress tells the story of a young tigress who becomes a leader when a prophecy convinces her that she alone can save her kingdom. Tony Award-winning playwright David Henry Hwang (M Butterfly, The Affair) will pen the script.

After joining Pearl in 2015 as a creative executive, Huang quickly moved up to become director of development. He was also part of the team that developed Pearl’s upcoming film Abominable (2019) and Over the Moon (2020), which is being directed by Academy Award-winning animator Glen Keane, and is Netflix’s first animated feature. (Both productions and their filmmakers will be highlighted during Pearl’s studio focus spotlight session at next week’s Annecy International Animation Festival in France.)

Prior to joining Pearl, Huang was as a development exec at Lynda Obst Productions, assisting on projects including Christopher Nolan’s Interstellar and Ricky Gervais’s The Invention of Lying. He also previously served in development at Landscape Entertainment under Bob Cooper, and at Larger Than Life Productions for Gary Ross.