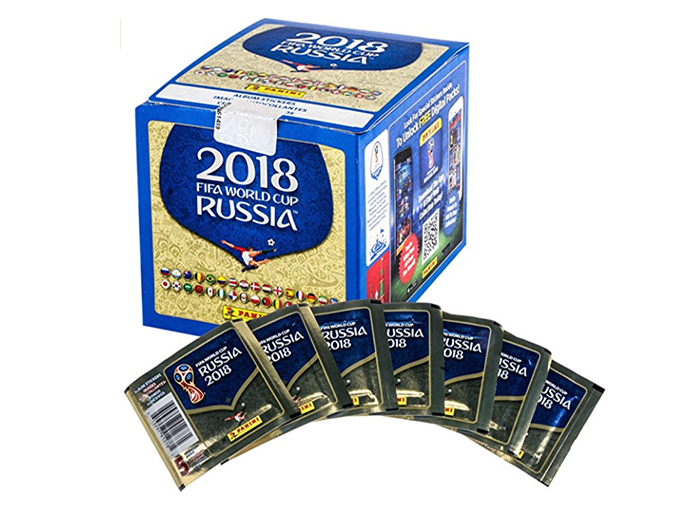 Research from The NPD Group shows that UK consumers alone have spent US$14.7 million on FIFA World Cup products in anticipation of the tournament.

New data from market research firm The NPD Group shows that the upcoming FIFA World Cup has sparked a spending frenzy throughout Europe. US$14.7 million has been spent on football (or soccer, for Westerners) and FIFA World Cup-themed toys in the UK alone in the lead up to the tournament, which kicks off later this month.

The UK, France and Belgium lead the European markets buying the most football-related products, with US$3.36 of every US$134.5 spent on football and FIFA-themed toys. Germany follows with US$2.28, and Spain boasts US$1.61 in the week ending May 19th.

As home to both the English and Scottish premier leagues, the UK has a history of spending big in anticipation of tournaments. NPD research shows that, in 2016, UK consumers purchased 24 million toys, cars and stickers throughout the UEFA 2016 European Championship (for a total of US$34.9 million and 6% of all the toy sales by volume in the country that year). During the same period, sales in France reached US$20.1 million while sales in Germany reached US$16.1 million.

Currently, packs of World Cup-themed stickers are also featuring in the top 10 bestselling products in France, Spain and Belgium. According to The NPD Group, sales of football-related products almost double in Euro and World Cup years.

Earlier this year, The NPD Group launched its new US Kids License Tracker to gather consumer insights on licensed products specifically aimed at kids under the age of 14. NPD metrics for the Tracker value a license as anything related to cartoons, games, movies or fictional characters, famous personalities or groups (bands/celebrity) and sports teams.