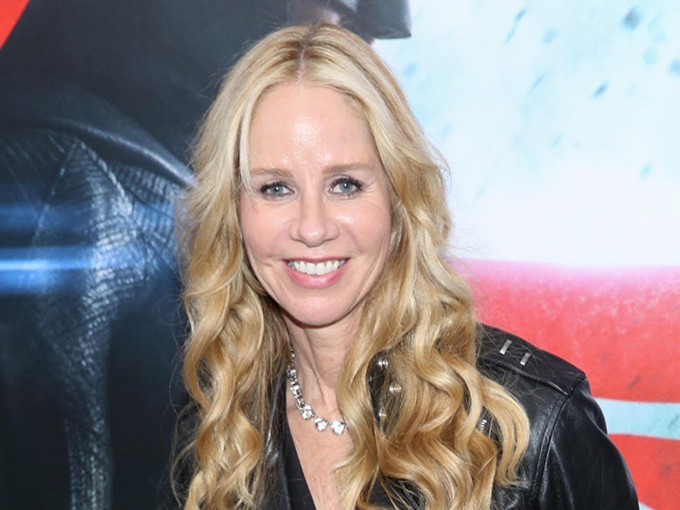 Diane Nelson, president of DCE and Warner Bros. Consumer Products, will not return to the company following her leave of absence.

Diane Nelson, president of DC Entertainment and president of Warner Bros. Consumer Products (WBCP), is leaving the studio. Nelson has been on a leave of absence since late March, and Warner Bros. has announced she will not be returning.

Nelson joined Warner Bros. in 1996 as director of worldwide corporate promotions. In her more than 20 years with the company, she led initiatives that spanned television, feature films, video games and comic books.

Nelson was named president of DC Entertainment in 2009 and worked to integrate the DC, Vertigo and MAD brands across all of WB’s content and distribution businesses. Warner Bros. Television Group’s broadcast network series orders include Arrow, Black Lightning, The Flash and Supergirl, while the studio’s upcoming film slate includes Aquaman (2018), Shazam! (2019) and Wonder Woman 2 (2019).

Recently, BMO Capital Markets anticipated that declining US box-office receipts will result in an underperformance of film-focused consumer products, and therefore reduced its growth estimate for the US toy industry to 1.5% in 2018 (down from 2% in 2017). This downturn follows nearly a decade of growth, wherein sales of entertainment-based consumer products have increased from 15% to 38% of industry revenue in the past 10 years, according to The NPD Group.