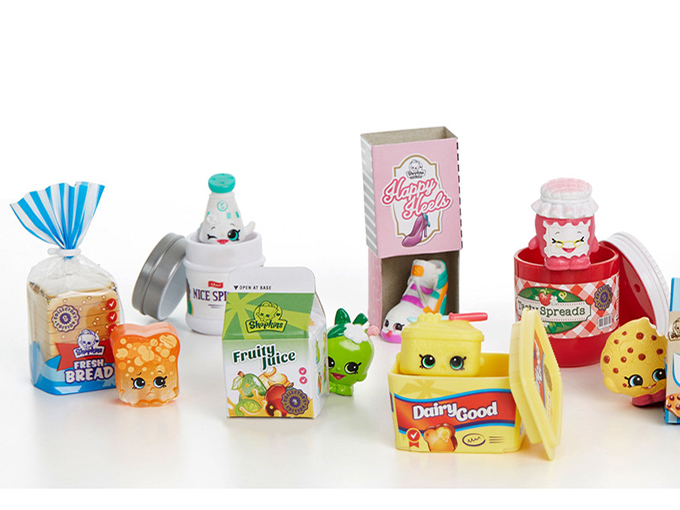 For Moose Toys, it’s the little things that count.

The more than 80 miniature packages include everything from jelly jars to bread bags, and can be used to store and display characters from all 10 seasons of the Shopkins range. Additionally, each item in the Mini Packs line includes a commemorative medallion. The new range is currently available with major retailers globally.

Since its debut in 2014, the Shopkins line has grown to include more than 2,000 characters, and more than one billion of the figures have been sold around the world to date. In the years following its initial launch, the Shopkins brand has expanded to include fashion dolls, vehicles and a stage show.

Shopkins was the number-one girls collectible property in the US in the Playset Dolls & Accessories segment in 2017, according to The NPD Group.