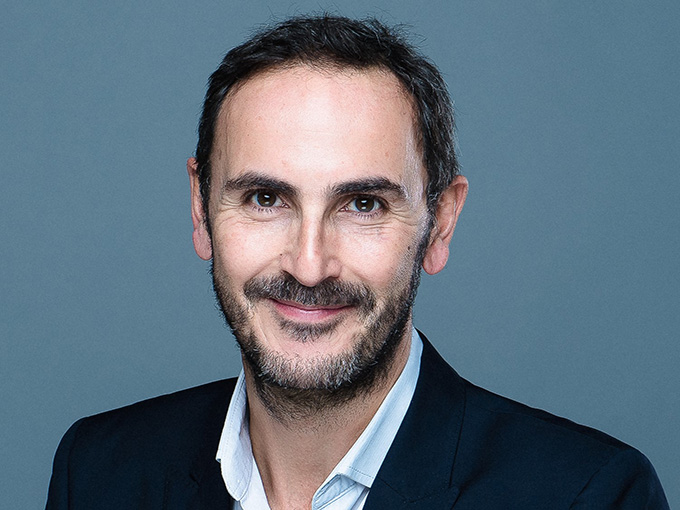 Terms of the partnership include Bee founder Pierre Belaïsch (pictured) supervising Cyber Group's creative unit in France and working on joint global IP with the company's US studio.

In France, Belaïsch will work with the head of Cyber Group’s studio division, Olivier Lelardoux, while newly hired development VP Ira Singerman will be his point person at Cyber Group’s LA office.

Both development units are working on a slate of 15 new properties and will add Bee Prod’s current productions to the mix, including Roboats: The Guardians of the Oceans, a 52 x 11-minute, CGI-animated preschool series in development with France Télévisions.

Before founding Bee Prod in May 2017, Belaïsch served for nearly six years as the CEO of Gaumont Animation, producing hit series including Calimero, Belle & Sebastian, and Noddy, Toyland Detective. Belaïsch was one of the creators of France’s first kids DTT channel, Gulli, in 2010. He also created France’s first preschool channel, Tiji, for Canal J in 2000, and launched TFI’s kids programming division Tfou! in 1996.