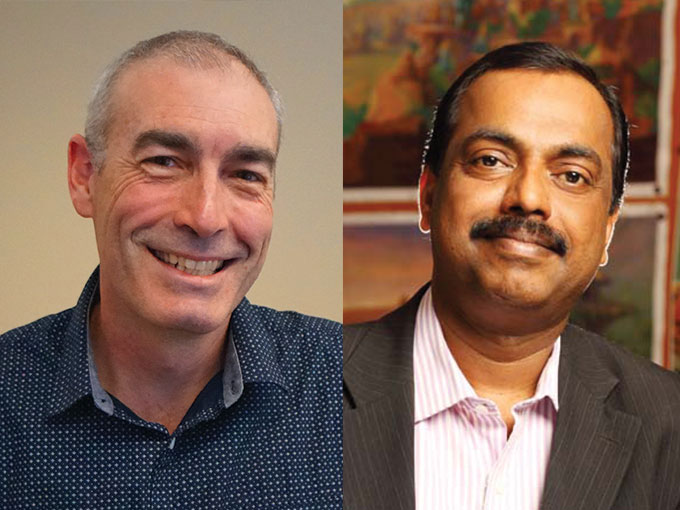 Yellow is handling all pre-production, including scripts, music and intellectual property creation. Toonz will head up all other aspects of production, and its global kids and family distribution company Imira Entertainment will be responsible for international distribution on any of the new series.

Imira, acquired by Toonz in 2014, brought on a new CEO earlier this year when founder Sergi Reitg stepped down and was replaced by former Disney and NBCUniversal exec Paul Robinson.