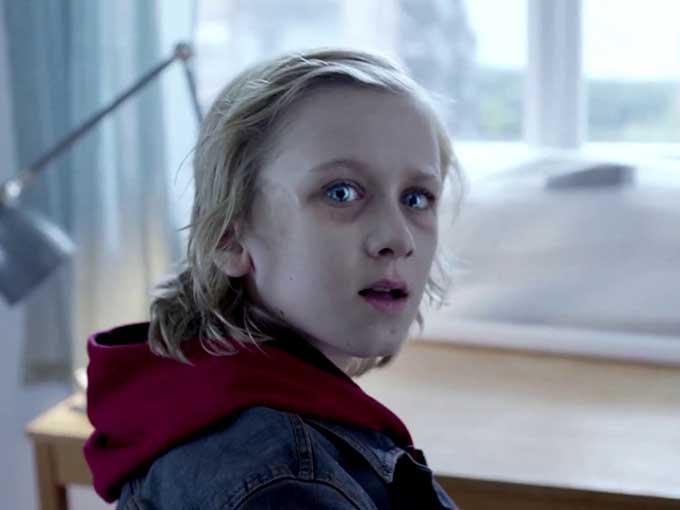 Productions from Norway, Denmark and Finland earned six prizes at the May 30 ceremony in Munich, with Norway’s ZombieLars (pictured) taking home two.

ZombieLars, a dramedy for kids created by Norwegian producer Tordenfilm AS, took home two Prix Jeunesse International awards at this year’s ceremony in Munich, Germany, making it the big winner of the night. But it wasn’t the only Nordic content bringing home the hardware, as six awards in total were handed to productions from Norway, Denmark and Finland during the May 30 ceremony.

More than 500 children’s TV experts attended the biannual festival that ran from May 25 to 30, judging the outstanding children and youth programs from the last two years.

ZombieLars won for best fiction in the 11 to 15 category from the expert judges, while also winning the same prize from the international youth jury. Meanwhile, fellow Norwegian production Songfoni, from the Norwegian Broadcasting Corporation, won best non-fiction in the up to six category and Bo Bear by Norway’s Spark AS won the Prix Jeunesse Theme Prize. Rounding out the region’s winners were The Handball Mission from Denmark’s DR Ultra in the seven to ten non-fiction category and Mental by Finland’s YLE for the Interactivity prize.

MY LIFE: BORN TO VLOG

Category Up to 6 Non-Fiction:

Category Up to 6 Fiction:

Series: BABY ON THE WAY