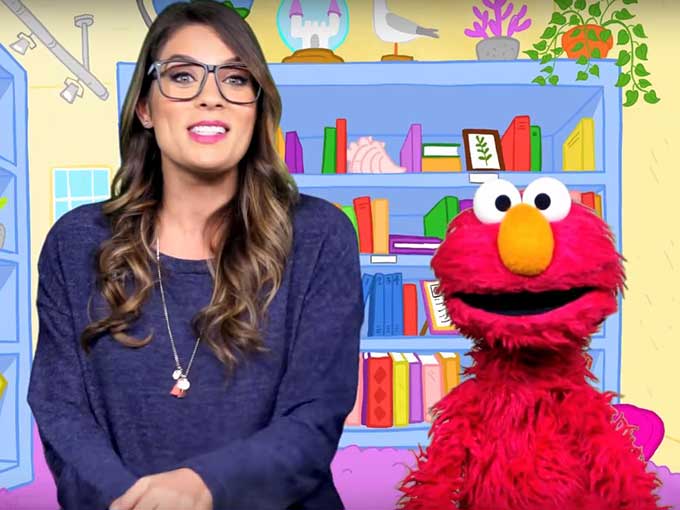 The digital company and nonprofit have teamed up again to create a four-part children’s story for YouTube.

Following the story of Jack and the Beanstalk as told by Sesame’s Elmo and Driver’s Ms. Booksy, chapters one and two of the series will live on Cool School’s YouTube channel with chapters three and four hosted on Sesame Street’s.

Sesame Street’s channel consistently ranks in the top 10 education channels on YouTube, reaching millions of children in more than 15o countries. Driver Digital, for its part, has previously collaborated with Mattel, Disney and Hasbro on a number of brand integrations.