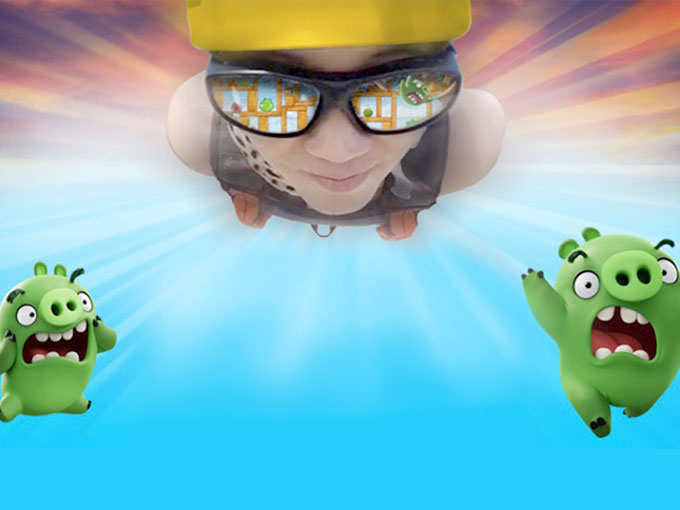 Featuring large-scale obstacle courses inspired by the popular mobile game—including a human slingshot, villainous green piggies, and defense zones comprised of water, wood, ice and stone barriers—teams of contestants must collect bird ammo, destroy guard towers and race to a castle tower to save as many eggs as possible in the shortest amount of time. The show also adds a unique twist in that teams get to pick their own challenges.

The content slate arrives after a 75% first-quarter profit increase for Rovio, which was largely due to record revenue from its top game Angry Birds 2 and a strong performance for Angry Birds Friends.