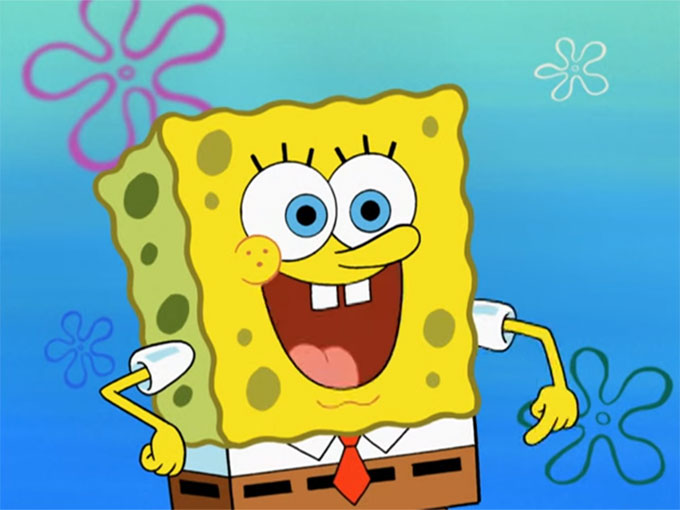 VIMN's VOD app has launched on Virgin Media in the UK featuring full-length and short-form content from Nickelodeon.

Viacom International Media Networks (VIMN) is rolling out the VOD app Nick Play in the UK with Virgin Media on Android and iOS.

The app offers access to a wide selection of full-length and short-form content from Nick, including from series like The Thundermans, Hunter Street, Henry Danger,  SpongeBob SquarePants (pictured) and Pig Goat Banana Cricket.

Nick Play launched on iOS in the US in 2013 (where it has amassed more than 17 million downloads to date) before rolling out internationally across the UK and Latin America. The app is also available in the MENA region featuring both English and Arabic content for Dubai-based pay-TV network OSN subscribers.