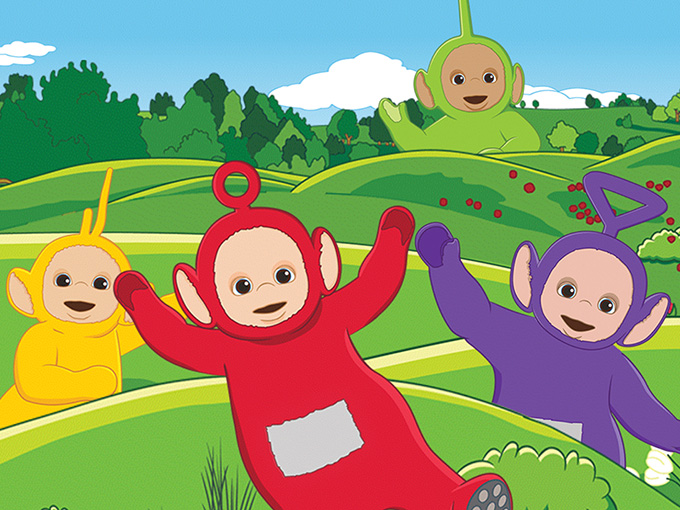 DHX Brands ramps up Teletubbies activity in the UK

In support of new Teletubbies eps on CBeebies, Canada's DHX Brands has launched a UK digital campaign and a new app for the popular preschool property.

Prior to new the episodes airing exclusively through CBeebies’ networks, DHX Brands will kick off Tubby Playdate, a new digital campaign promoting the value of play among children and families in the UK. Highlights will include a two-week takeover of popular parenting site UKMumsTV, a blogger outreach campaign and a feature interview with UK-based research psychologist Dr. Amanda Gummer.

To complement the campaign, DHX Brands has linked up with Vancouver-based Biba on Teletubbies Playground Pals (pictured), a new COPPA-compliant app encouraging outdoor play activity among preschoolers. The app is available for iOS and Android devices in the UK.

The activity follows the growth of Teletubbies in the Asia-Pacific region, where DHX Brands recently signed its first South Korean broadcasting deal for the series with KBS while appointing SMG Holdings/Joon International as the brand’s licensing agent in the territory. DHX also recently secured its first Teletubbies licensing partnerships in China with Dongguan Taimei Culture & Technology (toys) and Shenzhen Scholar Saint Education and Technology (books).