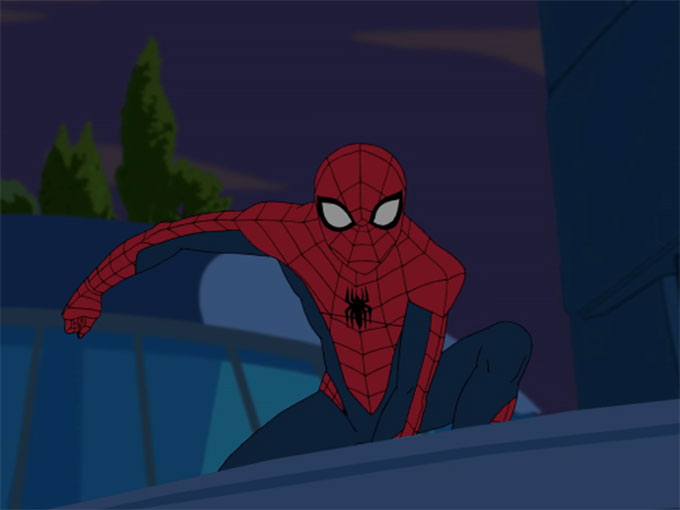 The second season of Marvel’s popular superhero series will bow on Disney XD this year.

One of Marvel’s most popular superheroes is swinging into more action on Disney XD, with season two of Marvel’s Spider-Man set to bow on the US channel on June 18.